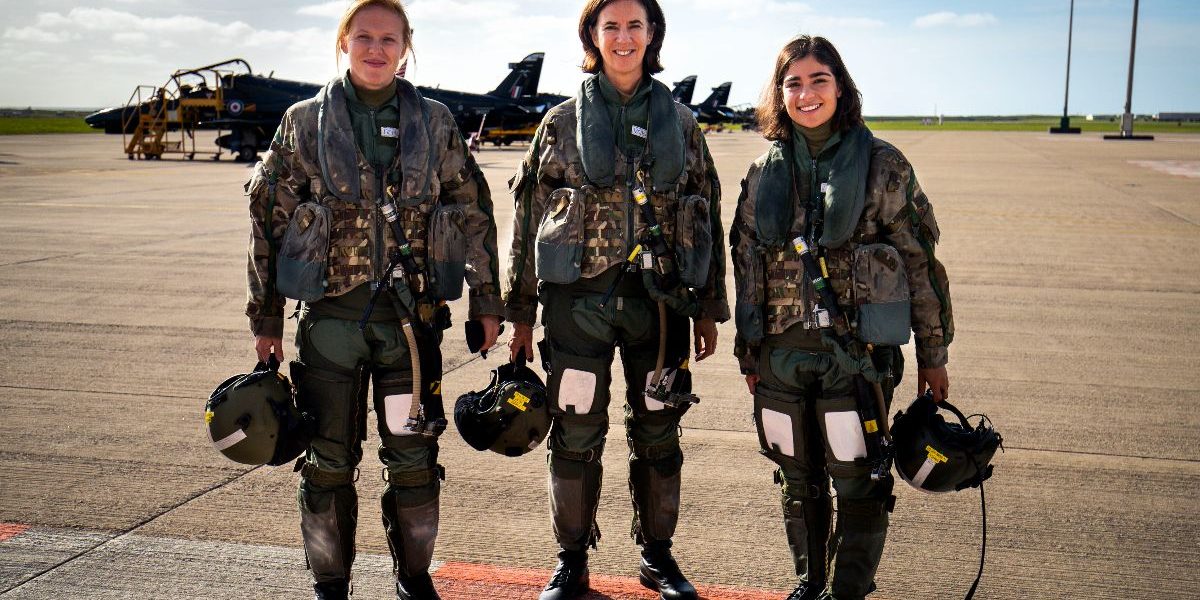 W Series, the international single-seater motor racing championship for female drivers, announces on International Women’s Day a landmark collaboration with the Royal Air Force (RAF) to increase opportunities for women in both motorsport and the Armed Forces.

Both sectors have been traditionally male-dominated, and W Series and the RAF have a shared vision to eradicate the gender imbalance in their respective industries. A series of joint events will highlight the various career pathways open to women in these sectors, inspire young girls to take the first step and improve accessibility. In addition, W Series’ and the RAF’s current crop of female drivers, pilots, engineers, mechanics, and other support staff, will work and train alongside each other to enhance their professional development and broaden their understanding of elite performance.

W Series’ female drivers, engineers, mechanics, coaches, and trainers will visit their counterparts at RAF Valley, Holyhead, Anglesey, Wales, where last year’s W Series title contenders Jamie Chadwick and Alice Powell had their first taste of g-forces in the air when they took to the skies in Hawk T2 jet-powered aircrafts.

W Series first visited RAF Valley – home to No 4 Flying Training School, responsible for training the UK’s next generation of world-class fighter pilots – last May when it staged its pre-season test at the Trac Môn Anglesey Circuit. Female pilots, flying instructors, engineers, physiotherapists, and medical staff from the RAF will get a close-up look at how a professional motor racing series operates both on and off track, observing everything from pit-stops to driver briefings.