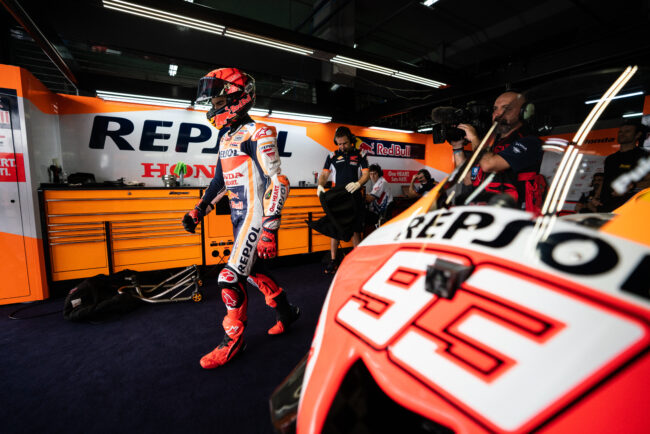 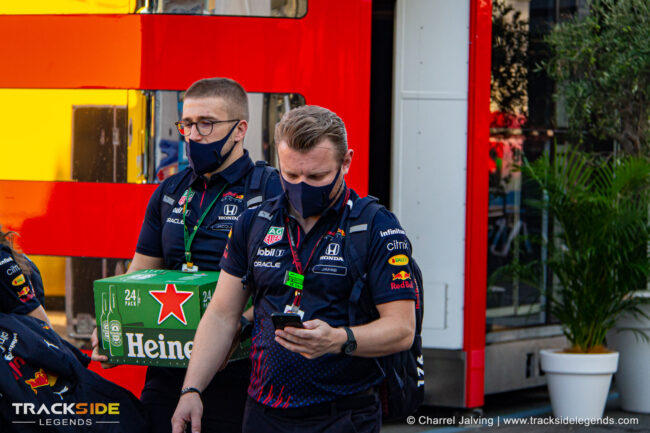 The world’s most anticipated Formula 1 race, next year’s clash in Las Vegas, has today been officially announced as the FORMULA 1 HEINEKEN SILVER LAS VEGAS GRAND PRIX 2023. The event will be the first ever Saturday.. 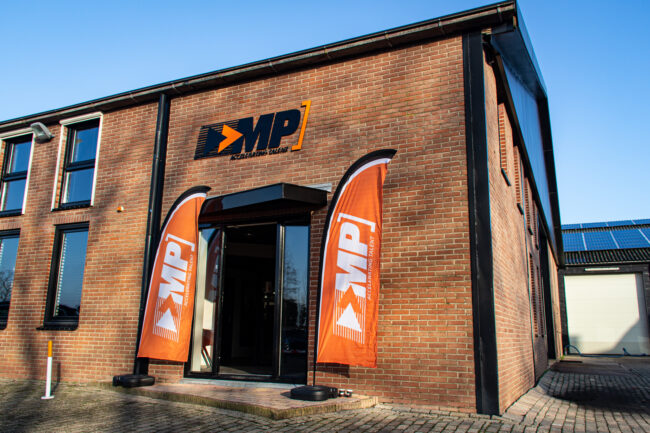 MP Motorsport wrote Dutch motorsport history in 2022 by winning both the driver and team title in the FIA Formula 2 Championship. The team opened its doors for an event at their workshop in Westmaas to show the progress they made. 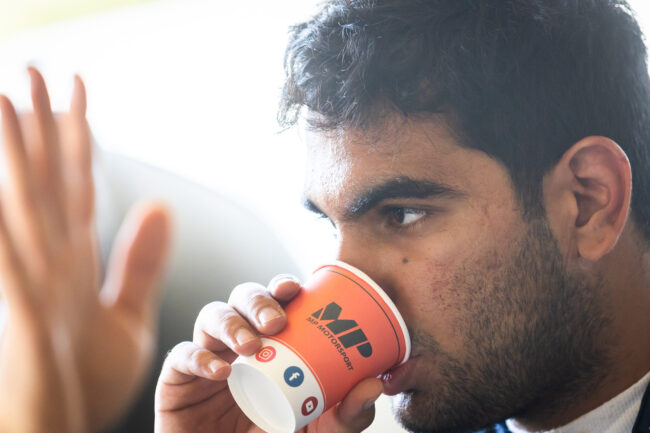 MP Motorsport has signed up Jehan Daruvala for a renewed assault on the FIA Formula 2 Championship. The 24-year-old from Mumbai joins last year’s title-winning outfit with the aim of continuing the Dutch team’s current run of success. 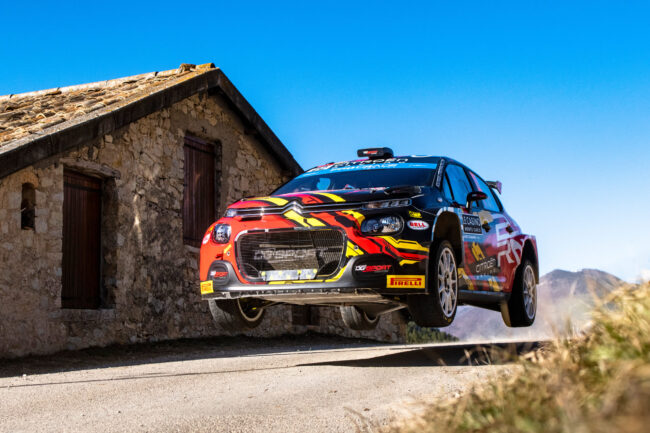 Sébastien Ogier will start the last day of the 91st Rally Monte-Carlo with a 16-second advantage over his young team-mate and successor Kalle Rovanperä, who closed Day 3 in style with a superb stage.. 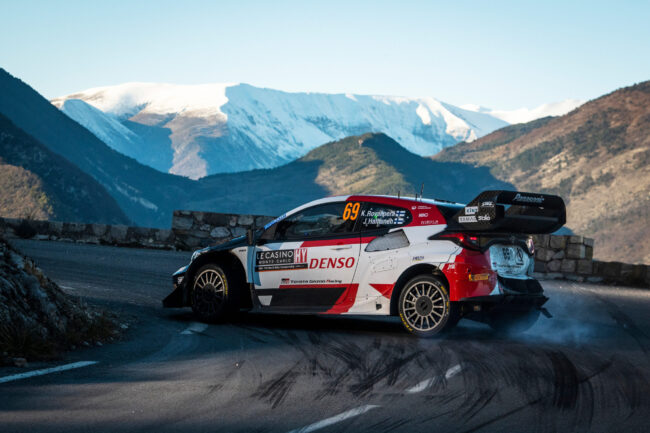 Five in a row for Ogier, Neuville 2nd

Five wins in five stages: Sébastien Ogier (Toyota Gazoo Racing) continues to dominate the 91st Rally Monte-Carlo, head and shoulders. He remains the king in office of the WRC (8 world titles), even if he has taken a.. 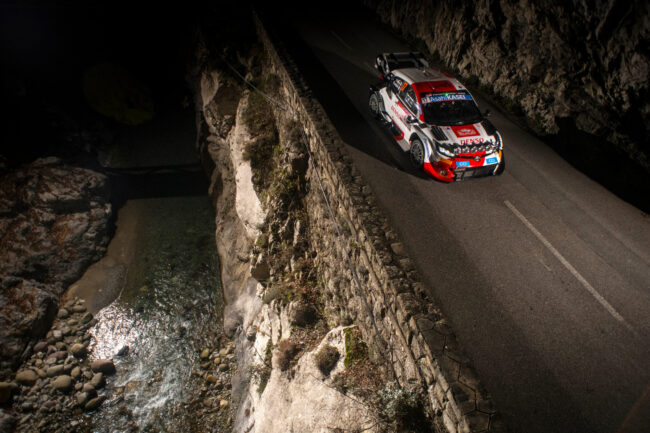 Ogier widens the gap and returns to the harbour

He did not come as a tourist, Sébastien Ogier, to the 91st Monte-Carlo Rally: two stage wins to start without any hesitation in the process, and without leaving crumbs for his well-armed rivals. In SS2, between La Cabanette.. 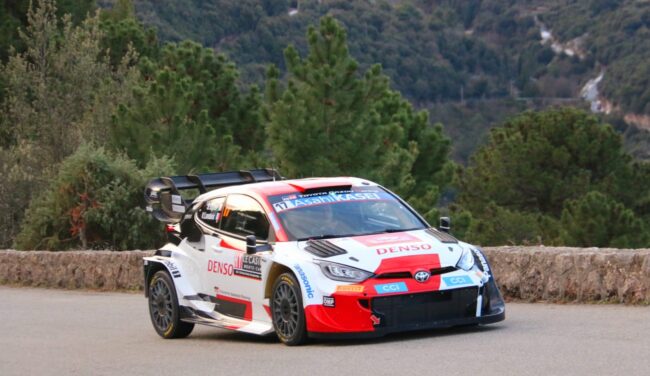 The time is dizzying from the outset: 1:44.6 over 2.29km between Sainte-Agnès and Peille, on the third pass this Thursday morning, much quicker than 1:50.4 last year on the same route, in similar conditions.. 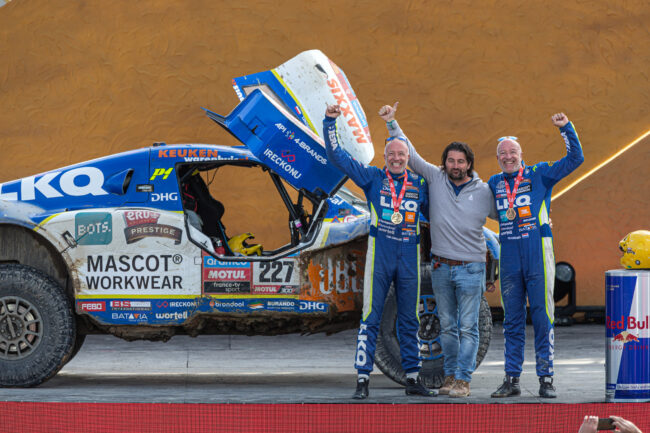 Tim and Tom Coronel check off the 2023 Dakar

It certainly didn’t come naturally, but Tim and Tom Coronel can tick off the 2023 Dakar Rally. Because of the mountain of penalty time they received after the rollover in stage 7 they.. 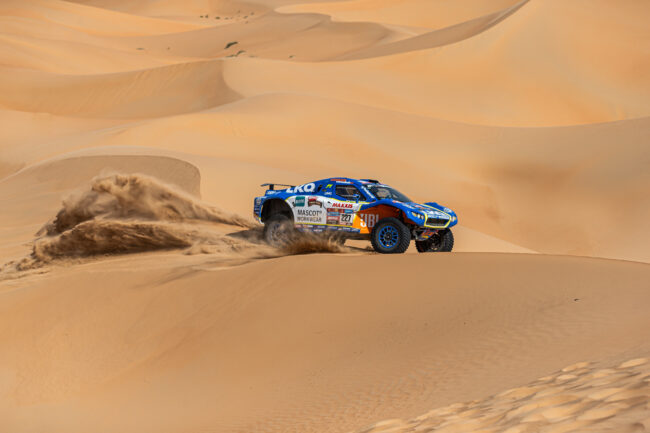 There have been so many dunes now for the participants of the Dakar Rally 2023 in a few days that it was getting a little boring. The thirteenth stage was no exception. “The same..