DTM & Assen. A match made in heaven? 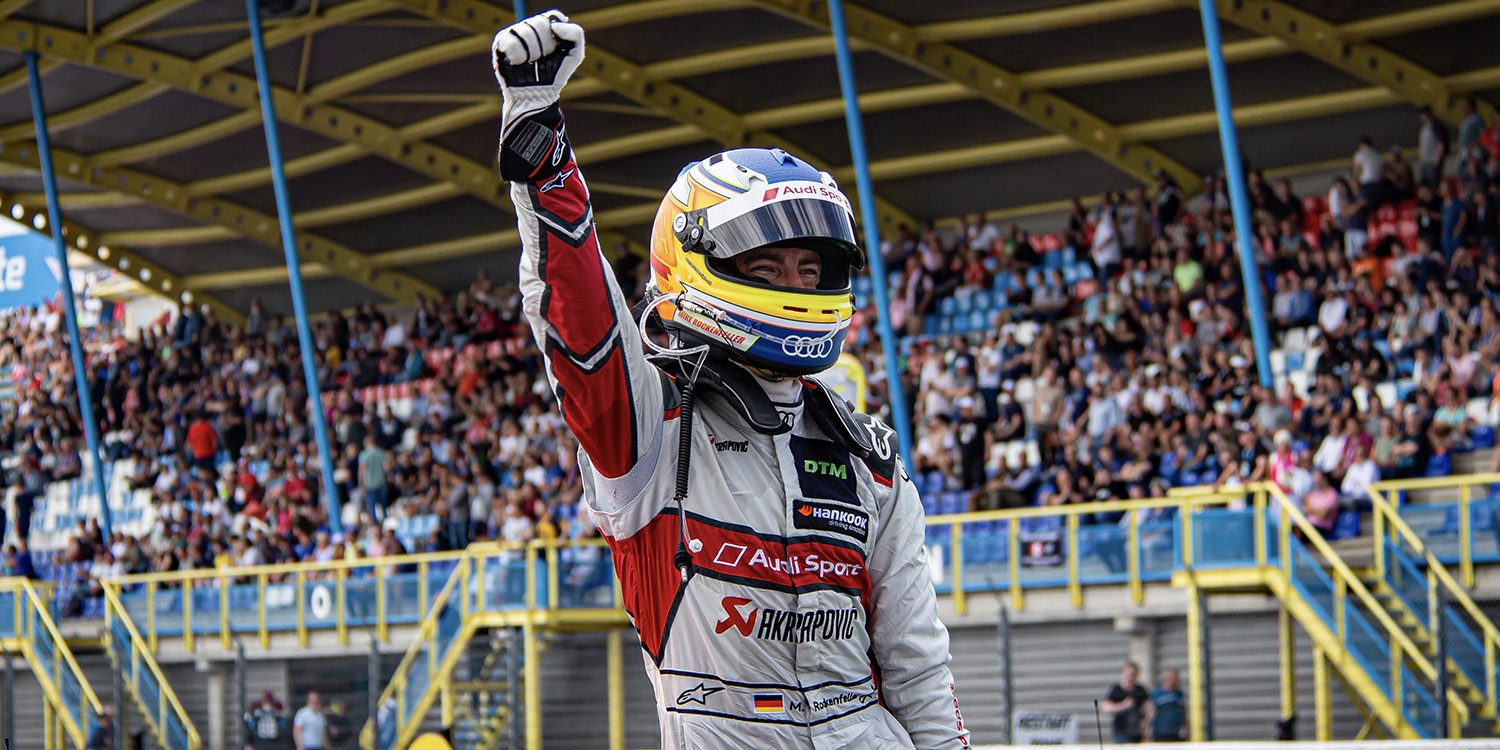 Last year we heard that Circuit Zandvoort will no longer be hosting the DTM series and that they would move up North to TT Circuit Assen instead. So this beautiful series luckily did not go gentle into that good night..’ as poet Dylan Thomas would have put it and raged on to be one of the best car racing events in The Netherlands.

“Do not go gentle into that good night..”

With Zandvoort fully being focused on the getting the Formula 1 back to Holland, the track of Assen located only 50 kilometers from the North-East German border and the DTM being a German rooted series, it could be considered a no-brainer to move this race to Assen. The series already has 2 races in Germany, but not on this side. So geographically a strong move.

The track signed a 3-year deal with 2019 being the first year of this deal. Both the track owners, the DTM representatives as well as the drivers and fans have to get used to the track this first race. The races are on the 20th and 21st of July, as you might know DTM races 2 times in a weekend. One race on Saturday and one on Sunday.

The supporting W Series championship race is on Saturday, but they will also race a non-championship race on Sunday with a reversed grid, to test if this is something they should introduce this idea in the future of the series. Great to see that W Series just tests these things, not too much talking, but taking action and make it happen! Same with the feedback from fans that had difficulties with distinguishing the drivers, so they improved the livery schemes a bit so it’s easier to see ‘who’s who’ as the drivers rotate cars.

Mercedes OUT, Aston Martin IN

As the DTM series, standing for Deutsche Tourenwagen-Masters, is a championship founded in Germany with mostly German car manufacturers. Mercedes shook things up when they announced to leave the championship, leaving BMW and Audi behind as the only two manufacturers. They are not the first to leave a championship, DTM has seen manufacturers come and go and it has always been dynamics in that sense. Luckily there was the British Aston Martin who wanted to fill the gap that Mercedes left behind.

So Assen and DTM, is it a happy marriage?

Well first of all, we cannot call it a happy marriage with a contract for 3 years. We would describe this first year more as a Tinder date. Sure the two are attracted to one another, but they would not commit for the long term yet. To make sure the love is real, they would have to date at least 2 more times (hence the races in 2020 and 2021).

As the two did get along very well this weekend, it just clicked. So why not immediately see what the relation has in stores and hit 3rd base right away. The race was awesome and the organisation was good. Not perfect, but good. Of course there are always things that could be improved. We heard about some traffic jams and a very busy passenger tunnel, but those are the things you need to tell eachother, so you can work on a steady base for the future.

If we are allowed a little comparison, the track looks so much more sophisticated than it’s little brother over at the North Sea. A lot of space, great locations to watch the race and excellent facilities.

“F1 should have chosen Assen over Zandvoort”

Gerhard Berger even said he doesn’t understand why F1 chose Zandvoort over Assen. But as life is about choices, DTM chose an experienced partner over one with a lot of issues to overcome (which is not impossible by the way). In that sense we could speak of a match made in heaven between DTM and Assen.. for now, that is. We all know how capricious relationships in motorsports are.