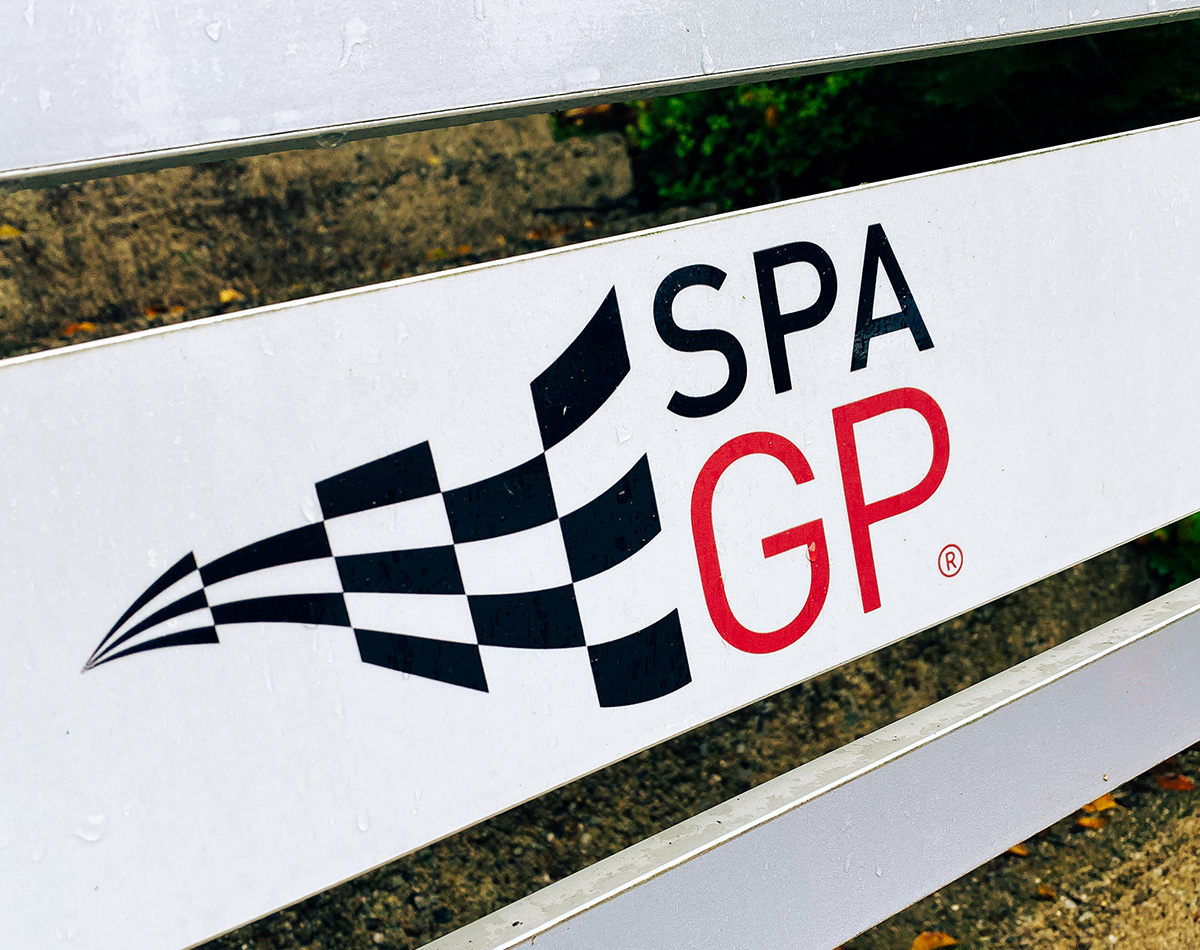 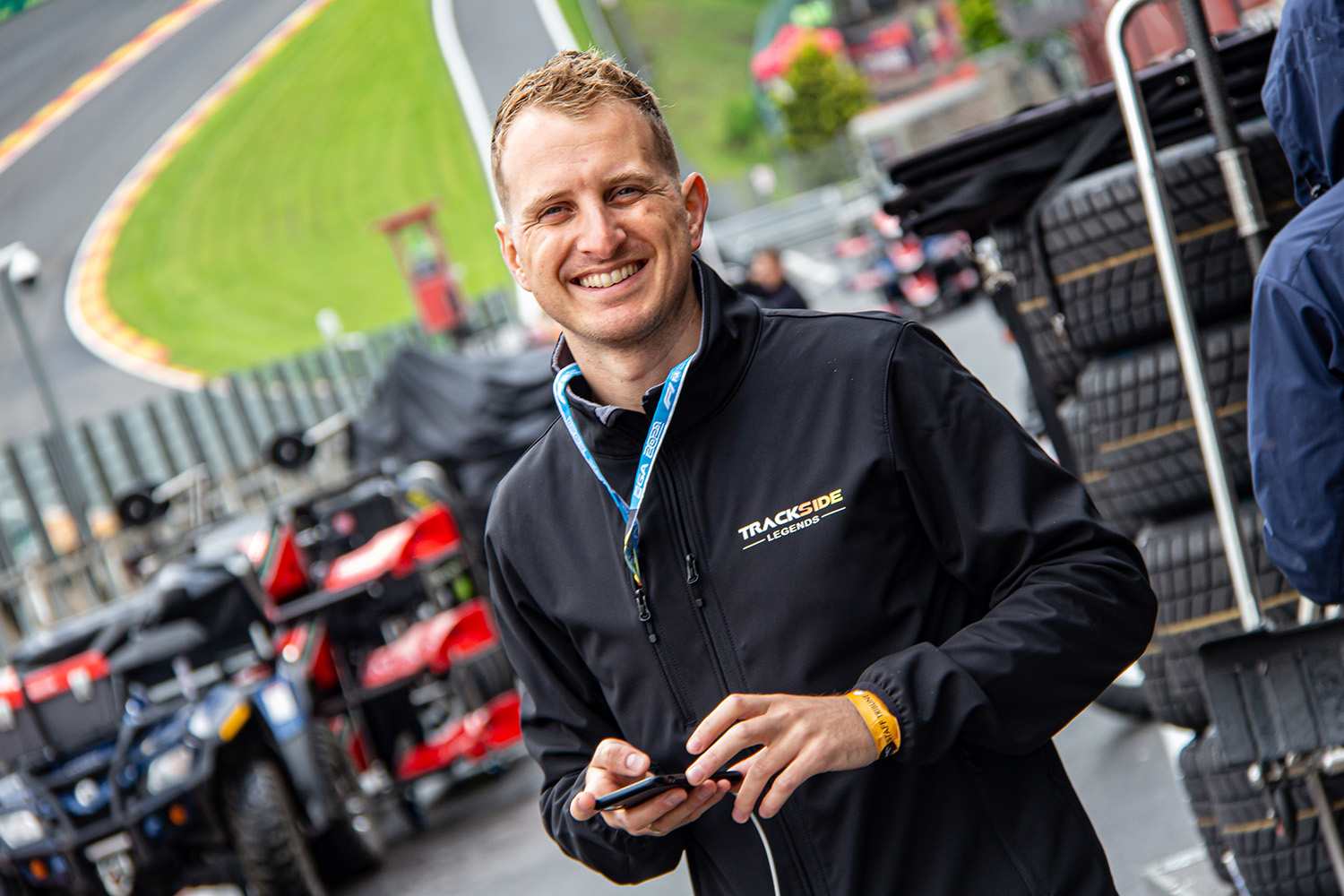 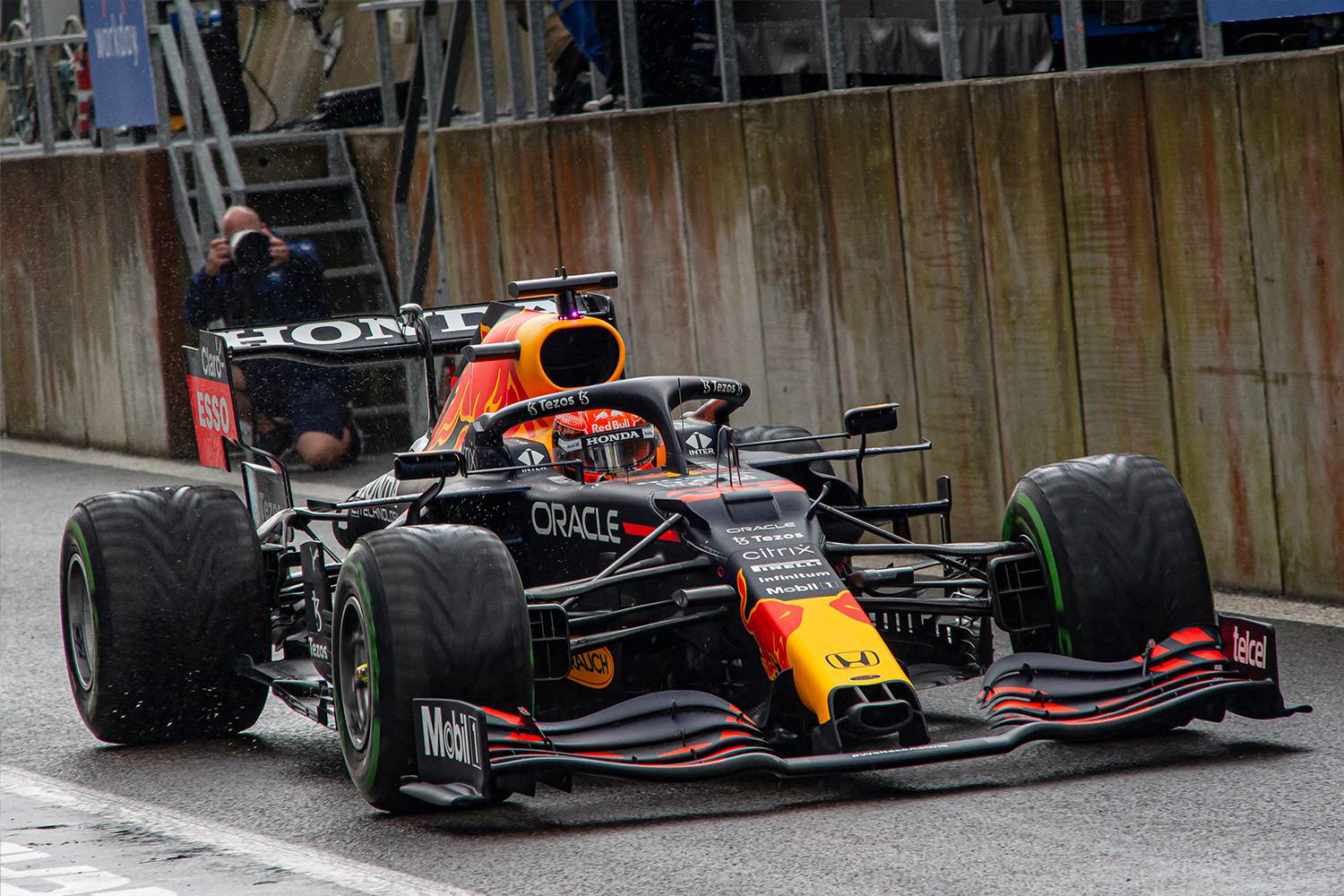 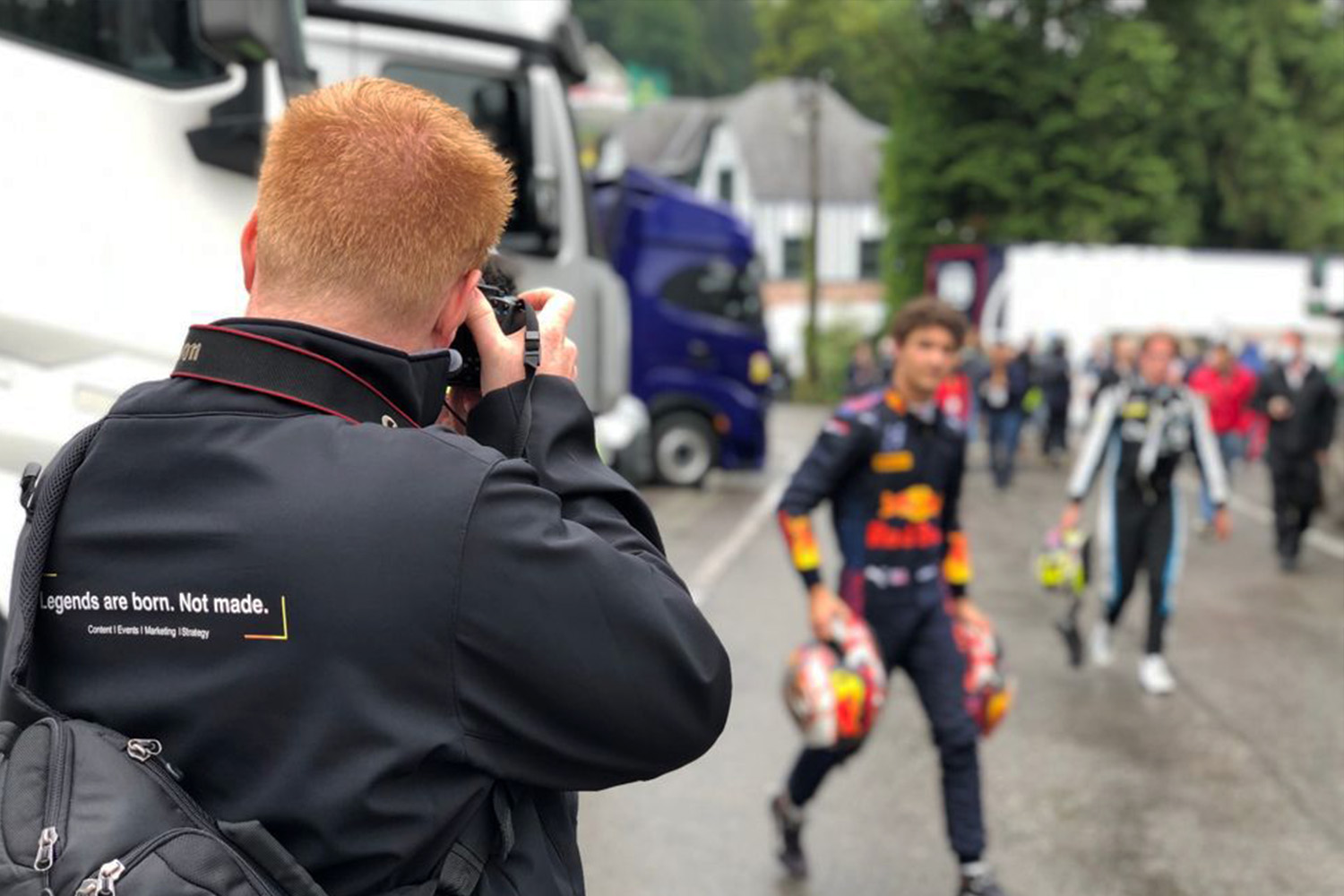 Why: Connect with the Dutch Formula 1 fans

Spa Grand Prix is the official organizer and promotor of the Formula One Spa Grand Prix at Circuit de Spa-Francorchamps in Belgium. There were already a lot of activities in place to use Social Media to connect with the international and local audience, but not specific for the Dutch fans.

As the Dutch fans are a huge target audience for Spa Grand Prix, they’ve asked us to connect with this community and activate them during and after the F1 weekend.

Though the total numbers of users have been declining, there is still a huge F1 fanbase on Twitter. We were asked to connect with this community and activate them during the Spa GP.

Can't get enough? Take a look at our other projects!