W Series at the double in Austin for 2021 season finale 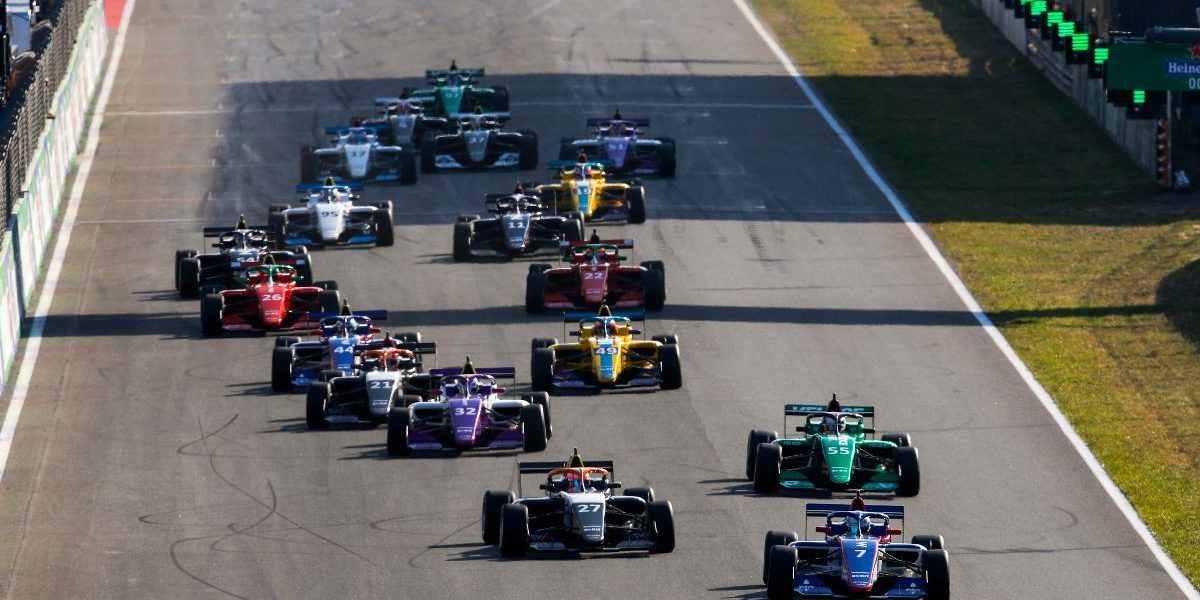 W Series, the international single-seater motor racing championship for female drivers, today announces its revised 2021 race calendar, in partnership with Formula 1, and a spectacular season-ending double-header at the Circuit of the Americas, Austin, Texas, USA.

Following revisions to Formula 1’s 2021 calendar, which saw the race at the Autódromo Hermanos Rodríguez, Mexico City, Mexico, moved to the first weekend of November, W Series will no longer conclude its 2021 season in Mexico, as originally planned, due to logistical challenges posed by the date change.

Instead, W Series’ second season will come to an end with two races on the same weekend at the Circuit of the Americas. The series’ seventh and eighth rounds of the season – and first on-track races to be staged outside of Europe – will take place on the 23rd and 24th October 2021 in support of F1’s United States Grand Prix. W Series’ full schedule for that weekend will be released in due course.

After six rounds this season, Alice Powell (Racing X, GBR) and defending champion Jamie Chadwick (Veloce Racing, GBR) are tied at the top of the W Series championship standings on 109 points. Emma Kimiläinen (Ecurie W, FIN) is third in the table, 34 points behind Alice and Jamie with a maximum 50 points available from the two races at COTA.

Catherine Bond Muir (Chief Executive Officer, W Series) said:
“We are, of course, disappointed not to be able to conclude our 2021 season at the Autódromo Hermanos Rodríguez, Mexico City, Mexico, where support for W Series and our mission is very strong. However, the changes to Formula 1’s calendar would have resulted in a standalone W Series race there, which would have been logistically impossible for us.

“Our focus now shifts to Austin, Texas, USA, and what promises to be a spectacular season finale at the Circuit of the Americas for W Series’ first races outside of Europe, and first race on a Formula 1 Grand Prix Sunday. COTA always puts on a great show and the circuit has provided countless dramatic on-track moments over the years, so I am delighted that we will have a double-header there. It will be a fitting way to end our breathless and action-packed eight-race season, and promises to be a very special weekend as we celebrate everything that W Series stands for and the giant strides we have made since launching three years ago. If you had told me then that we would stage two races on the same weekend at one of F1’s flagship events in just our second season, I would have pinched myself.

“W Series’ drivers have produced lots of wonderful racing already this year, seizing their opportunity to shine on motor racing’s greatest stage. I know they will be going flat out again at COTA where everything will be on the line and a grandstand finish to the season is guaranteed with Alice Powell and Jamie Chadwick level on points at the top of the championship standings.”