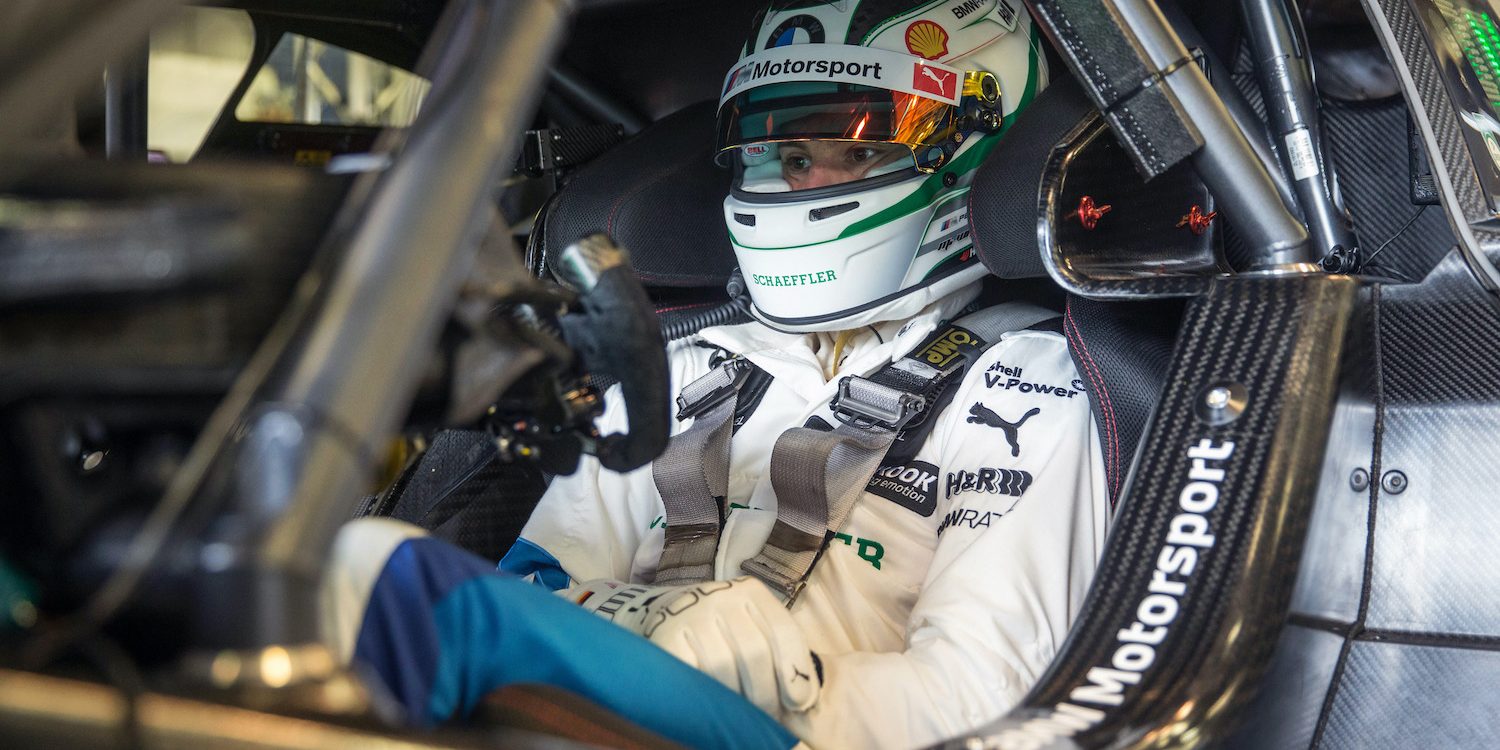 Two hot favourites with fierce competition, returnees, transfers and dazzling newbies – these are the “Speed Sixteen” in the 2020 DTM.

Their car numbers offer a deep insight into them both. The champ: well, his car is not adorned with the number one. His Audi RS 5 DTM bears the number 33. He is 33 years old and his goal is a third DTM title. René Rast is hoping that all good things come in threes in 2020. His fiercest rival from the BMW camp: the equally consistent, equally fast Marco Wittmann. His car number: eleven. Two number ones point the way: Wittmann too has two titles to his name and has his sights set firmly on number three.

“Class instead of mass. These are the Speed Sixteen.”

Youth and exuberance in the BMW and Audi works teams
The list of talented drivers determined not to allow the two most successful stars to have it their own way is a long one. Switzerland’s Nico Müller, with Audi since 2014, was among their closest rivals in 2019 – but fellow Audi drivers Mike Rockenfeller, Robin Frijns, Loïc Duval and Jamie Green also know the manufacturer and works team like the back of their hand, and what it takes to be successful. Audi lines up with the same six-pack of top drivers as last year.

In contrast, BMW has tinkered with its squad of works drivers: new to the team is Jonathon Aberdein, who, together with Sheldon van der Linde, forms the DTM’s “National Team of South Africa”. Austrian Lucas Auer returns to the DTM, alongside compatriot Philipp Eng, who enjoyed an impressive campaign in 2019. Timo Glock teams up with Wittmann as the second German spearhead.

Newcomer with a taste for big challenges: Robert Kubica
Two teams also return to the DTM this season: ART Grand Prix is back with one BMW M4 DTM and the most eye-catching DTM rookie of recent years. Robert Kubica, a Formula 1 Grand Prix winner who also impressed in the World Rally Championship. WRT fields three Audi RS 5 DTM, for the likes of Ferdinand Habsburg and newcomer Fabio Scherer.