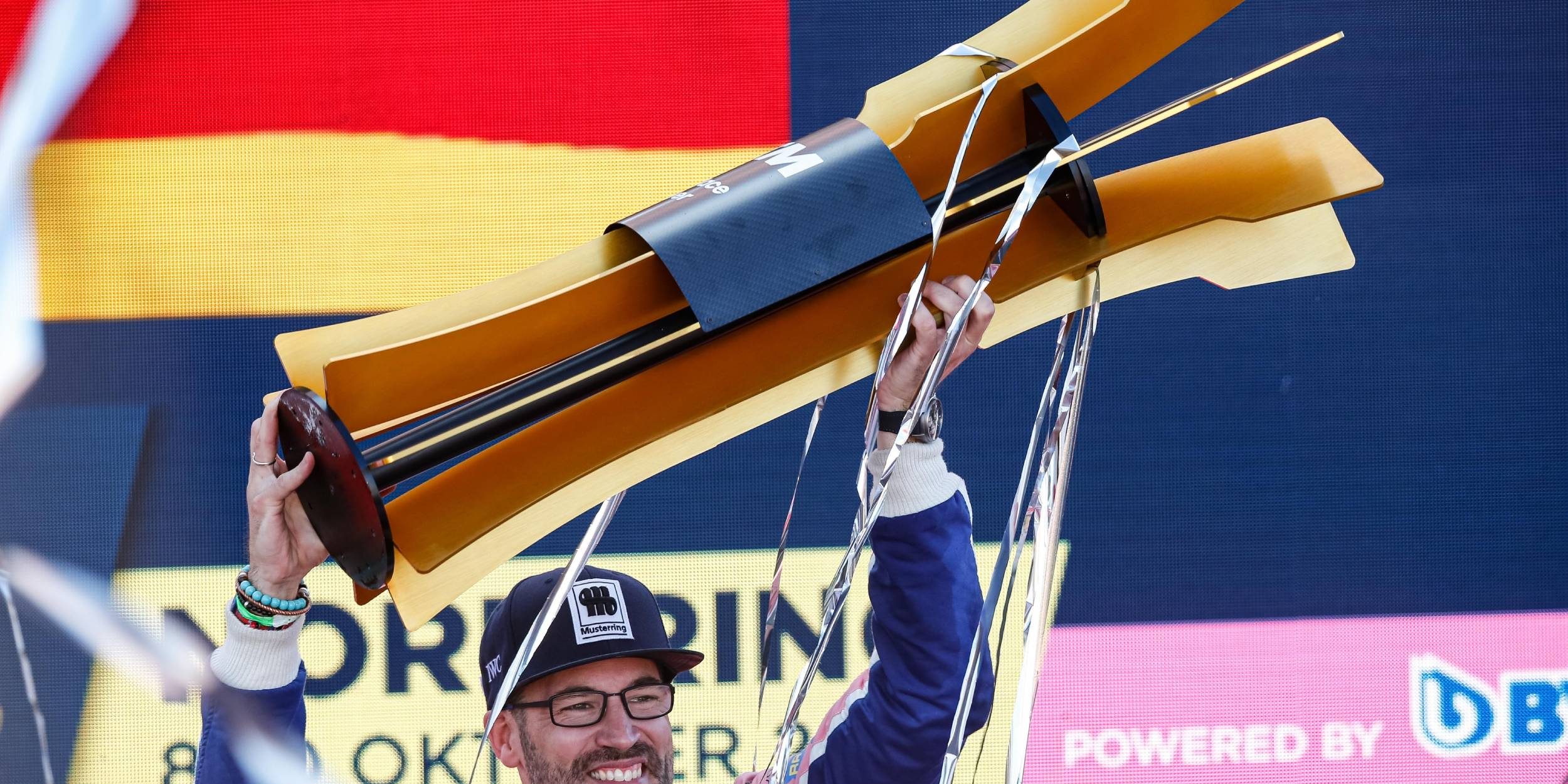 Mercedes-AMG is providing plenty of variety in DTM: defending champion Maximilian Götz is changing the team, Maro Engel is making his second comeback and with Canadian DTM newcomer Mikaël Grenier, the long-standing series is becoming even more international. Only two drivers of the brand from Affalterbach will be racing in the new season for the same team as in the previous year: Lucas Auer and Maximilian Buhk. Between them, Mercedes-AMG Teams GruppeM Racing, HRT, Mücke Motorsport and WINWARD Racing are running seven around 550 hp strong Mercedes-AMG GT3s in the 2022 DTM that is getting its new season underway at Portimão in Portugal from 29 April till 1 May and includes eight race weekends.

“Mercedes-AMG has been one of the mainstays in DTM all along.”

Maximilian Götz will be taking on the title defence with a new team and a new starting number. The DTM champion who scored three race wins and a total of eight podium finishes in the past season, is returning to WINWARD Racing with Christian Hohenadel at the helm. In the German-Texan team, based in Altendiez in the German Westerwald region, Götz will find Austrian Lucas Auer as his teammate, who was particularly strong with WINWARD Racing in the second half of the 2021 season and ended up in fifth place of the drivers’ standings. “I have achieved great success with the team that emerged from HTP Motorsport. Now returning to WINWARD Racing with starting number 1 is an emotional affair and a real privilege for me,” the 36-year-old from Uffenheim says. “Securing the DTM title was unbelievable difficult, but without any doubt, successfully defending it will be even more difficult. With Lucas Auer, I have an extremely strong teammate, we will be pushing each other.”

Maro Engel is already making his second comeback. From 2008 until 2011 and in 2017, the 35-year-old raced with Mercedes in DTM. Engel, one of the most successful German GT drivers, will be racing for German-Astian team GruppeM Racing (Hong Kong/Althenstett) led by team principal Kenny Cheng. His teammate will be a DTM newcomer, Canadian Mikaël Grenier. The 29-year-old had put himself in the frame for the high-class DTM by virtue of the Pro-Am title in the Intercontinental GT Challenge he won at the beginning of February.

The Haupt Racing Team (HRT) based at the Nürburgring and owned by Hubert Haupt, the team Götz became champion with in 2021, is running Luca Stolz and Arjun Maini in the new season. Indian Maini completed his maiden DTM season last year and finished on the podium by coming second in the Norisring finale while 25-year-old Stolz from Kirchen in Germany made his debut in the long-standing series during a guest start at the Nürburgring last year.

Next to Auer, Maximilian Buhk is the only driver in the seven-strong Mercedes-AMG driver line-up who will be racing in DTM with the same team as in the previous year. Buhk will continue to race for the Mücke Motorsport team from Berlin led by team principal Peter Mücke. The 29-year-old from Dassendorf again drives a Mercedes-AMG equipped with the Space Drive system, an electronic steering without a mechanical steering column. With this innovative development by Schaeffler-Paravan, Buhk had scored his maiden DTM podium finish at Norisring.

With twelve drivers’, 14 teams’ and eight manufacturers’ titles, Mercedes-AMG is the most successful brand in DTM, introduced in 1984. “With the manufacturers’ and drivers’ titles, we have celebrated a strong comeback in DTM last season. For the Mercedes-AMG GT3, DTM again provides a large and well-known stage to expand our brand presence this year,” Christoph Sagemüller, head of Mercedes-AMG Motorsport, explains.

Benedikt Böhme, managing director of the DTM organisation ITR: “Mercedes-AMG has been a permanent feature in DTM almost without exception since the very beginning and we are delighted that they want to continue to write this story in 2022 as well. Their achievements speak for themselves, but it is certain: in the new season, they will be the hunted both in the drivers’ and the manufacturers’ standings.”

“I am convinced that, together with our teams and the high-quality driver line-up, we can deliver success in the new season as well,” Stefan Wendl, head of Mercedes-AMG Customer Racing, adds. Ex-DTM driver Thomas Jäger is Mercedes-AMG’s sporting director DTM. “In its debut season, DTM has shown how high the sporting aspiration of this series is. The teams and drivers involved are the absolute top level in GT racing. Accordingly, for us at Mercedes-AMG, it is an obligation to support our teams in the best possible way,” Jäger says.

“With its comprehensive involvement, Mercedes-AMG has been one of the mainstays in DTM all along. Like in the previous year, the brand is once more present in the strong field with seven cars,” says Frederic Elsner, director event & operations, ITR. “Mercedes-AMG has restaffed no less than five of its cockpits and therefore has reshuffled the pack. This rotation brings intense variety and enormous excitement which can only be good for us and particularly for the DTM fans.”