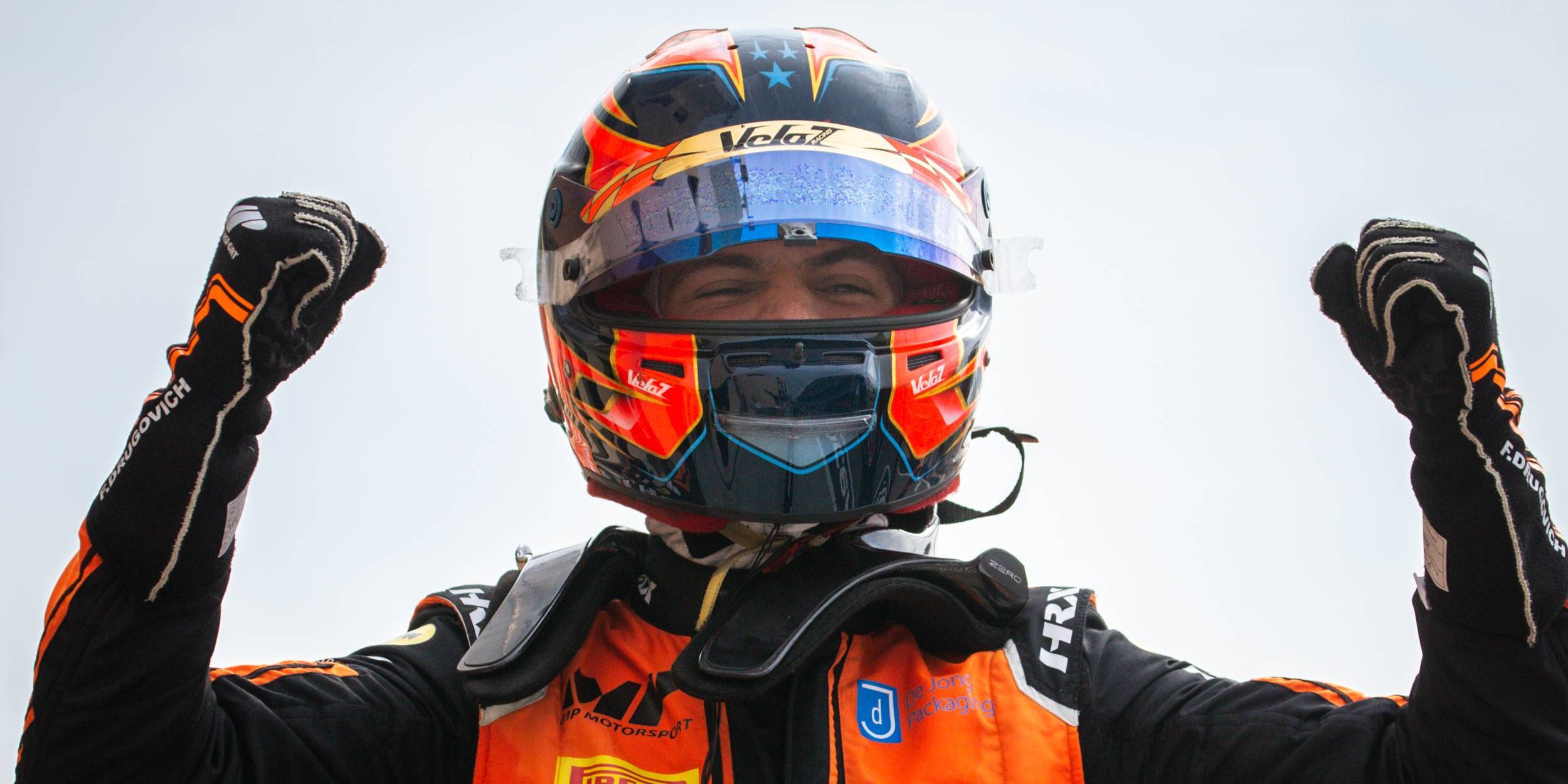 Felipe Drugovich will return to MP Motorsport after a successful FIA Formula 2 debut season with the Dutch outfit in 2020. The Brazilian driver will join rookie Clément Novalak who already raced for MP’s FIA F2 squad in the final two rounds of the 2021 championship.

“I’m really delighted to reconnect with MP for my third season in FIA F2.”

The 21-year-old rejoins the Dutch team with the aim of continuing the cooperation that led to a highly successful FIA F2 rookie year with MP, their efforts delivering them three wins, four podiums and a pole position.

“I’m really delighted to reconnect with MP for my third season in FIA F2”, said Drugovich. “I have such wonderful memories of my debut season with them in 2020, starting off with a win in my very first F2 weekend and collecting two more victories after that. The team and I are eager to repeat that form in 2022, and then some more!”

“It’s great news to have Felipe return to the old nest, we’re really happy to welcome him back at MP”, said MP Motorsport team principal Sander Dorsman. “We gelled so nicely back in 2020, and with Felipe’s added experience I’m convinced we can do it all over again or even improve on our 2020 form. I’m also pleased that we have our line-up confirmed this early in the winter season. Having both Drugo and Clem on board so soon means that we can fully focus on the season ahead, and prepare ourselves as best we can.”

Before his two seasons in FIA F2, Drugovich raced in FIA F3 in 2019 and was the dominant Euroformula Open champion in 2018, a title run marked by an unprecedented 14 wins, 10 poles and 10 fastest laps. He preceded that by also acing the 2017-’18 MRF Challenge winter series, claiming 10 wins on his way to the title, while his 2017 ADAC F4 campaign took him to third in the series, with seven wins. After a strong national and international career in karting, Drugovich made his car racing debut in 2016, starting out in the German ADAC F4 series, after which his first single-seater win came in the 2016-’17 MRF Challenge.