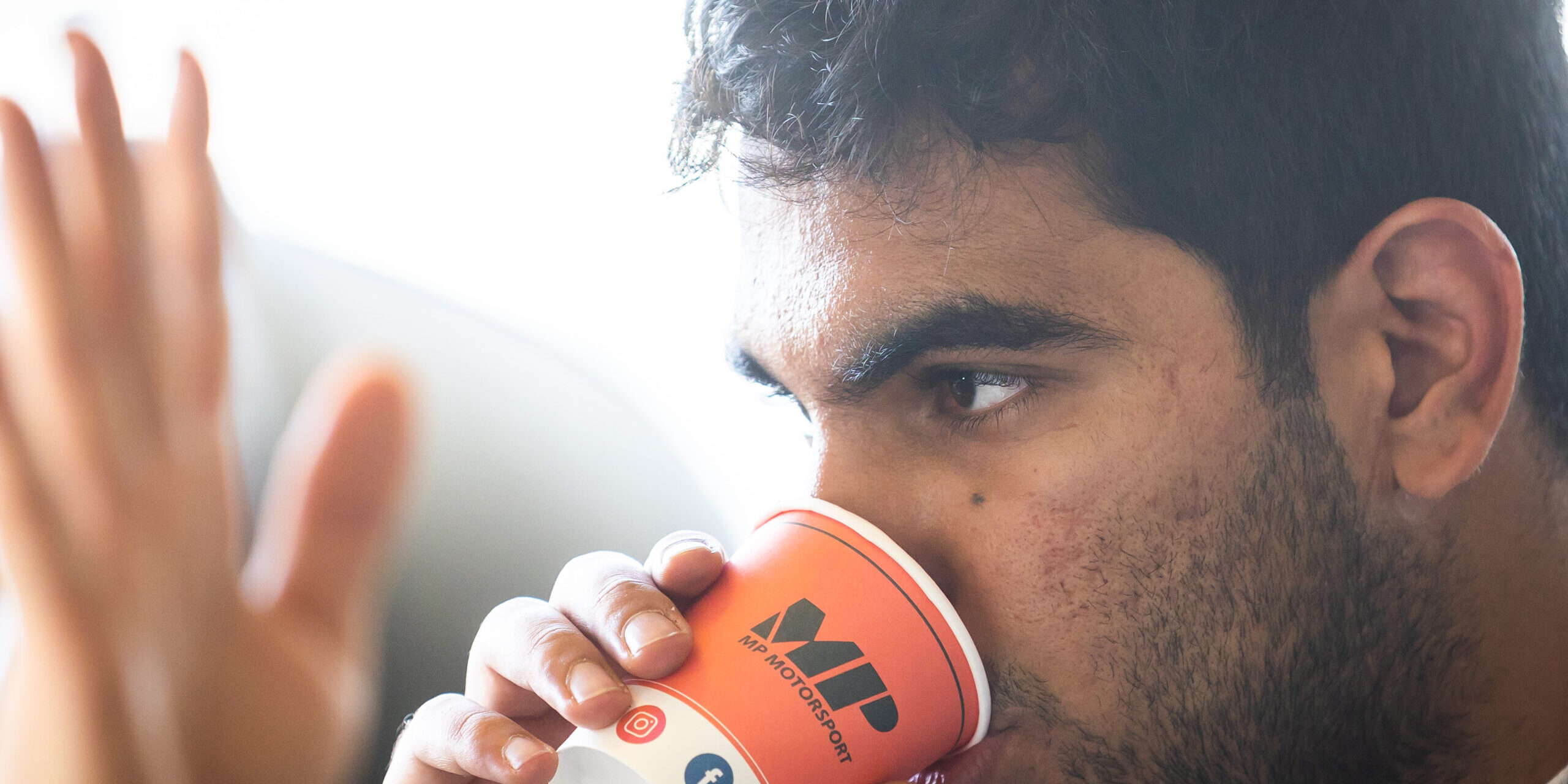 MP Motorsport has signed up Jehan Daruvala for a renewed assault on the FIA Formula 2 Championship. The 24-year-old from Mumbai joins last year’s title-winning outfit with the aim of continuing the Dutch team’s current run of success.

At MP, Daruvala will be reacquainted with his teammate from the previous season, Dennis Hauger, the team having announced the arrival of the Norwegian driver back in November 2022. Like Hauger, Daruvala tested with MP during all three days of the post-season FIA F2 test at the Yas Marina circuit before signing up with 2022’s champion team. The Indian driver posted competitive times in Abu Dhabi that included second place in the Thursday’s quick morning session and worked well with the team’s engineers and mechanics.

“I’m really pleased to be back in FIA Formula 2, and to be able to team up with MP Motorsport makes it extra special”, said Daruvala. “Last year, I was stunned by MP’s remarkably consistent front-running pace, and in 2023 I hope to be the beneficiary of that myself! Together with Dennis, I’m confident that our combined experience and speed will contribute to MP fighting for wins once again. I really enjoyed working with the team in the post-season test and look forward to 2023 testing and the season that lies ahead.”

“We are delighted to welcome Jehan to our FIA F2 team”, said Sander Dorsman, MP’s team principal. “He has been a consistent frontrunner right from his debut in the category, taking wins in every F2 season he has competed in. His experience will be of great value to the team, so we are very much aiming for a repeat of last year’s form. Also, matching him up with Dennis will allow us to build on a smooth cooperation between teammates who already know each other well. With such a strong driver pairing for 2023, I can’t wait to go racing!”