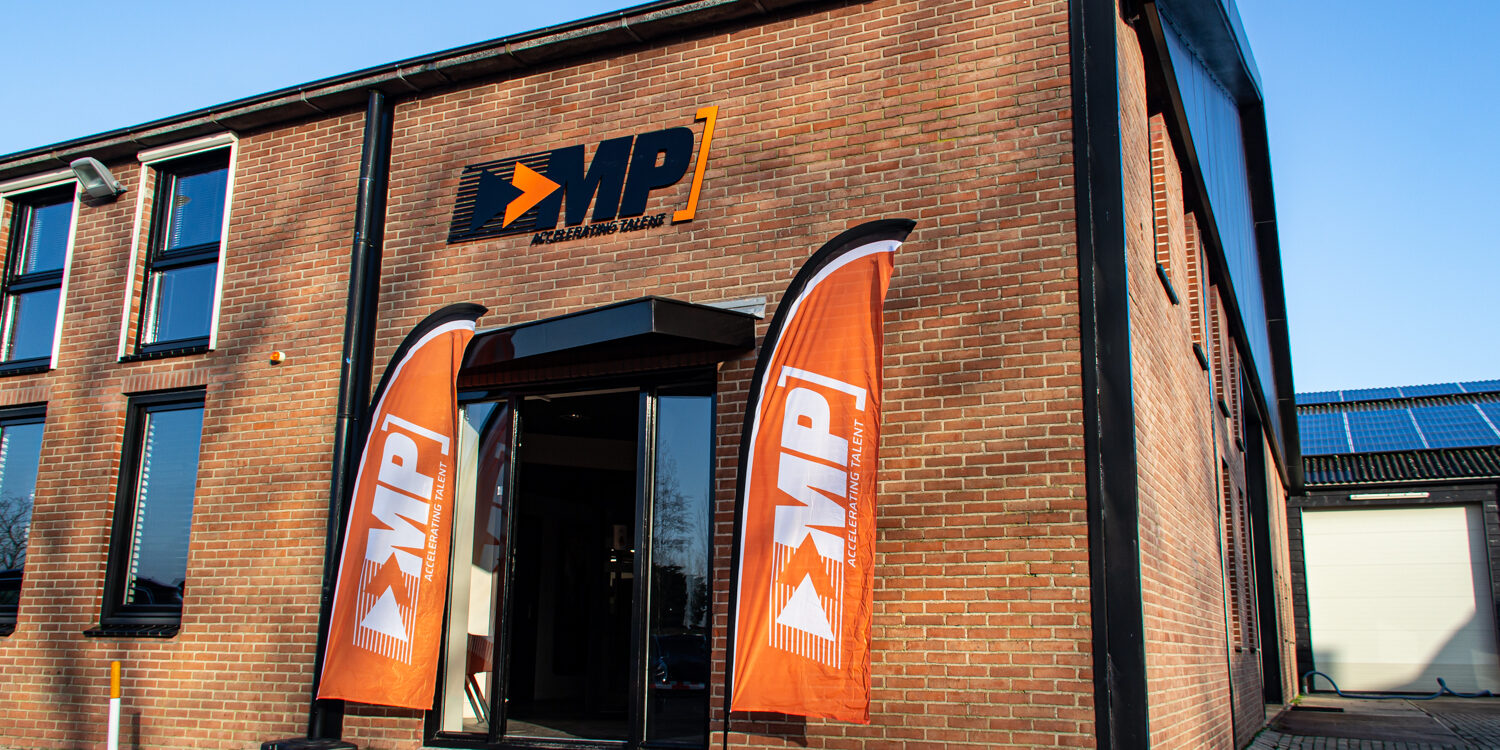 MP Motorsport wrote Dutch motorsport history in 2022 by winning both the driver and team title in the FIA Formula 2 Championship. As a result of this, the team opened its doors last weekend for a sponsor and media event at their workshop in Westmaas to show the progress the team has made in recent years. Trackside Legends was invited at the workshop to have a closer look at the team’s operations, which has been active since 2005 under the MP Motorsport name. Owner Henk de Jong was keen to show the staff of his (soon to be sold) company “De Jong Verpakking” what things are like at his other company which is a real racing family.

“MP Motorsport is a racing family. Winning is in our blood.”

The MP Motorsport workshop in Westmaas

MP Motorsport is a Dutch race team that competes in various motorsport categories around the world. Founded in 1995 by Marcel Peters, at that time, the team competed in the Benelux and Dutch Formula Ford. The team has steadily made a name for itself over the years in the motorsport scene, with a strong focus on growth and performance. 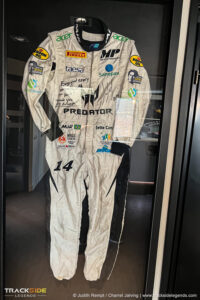 In December 2012 it was announced that MP Motorsport would also participate in the GP2 Series in 2013 by taking over the starting license from Scuderia Coloni. In its first season in the GP2 Series, MP Motorsport scored two podium positions, a second place in Monaco and also a second position in Abu Dhabi. In 2014, Dane Marco Sorensen scored the first GP2 win for the Dutch team at the Sochi circuit in Russia.

They have had quite an impressive list of drivers along the way, with a few well known Dutch drivers in their line-up such as Daniël de Jong, Richard Verschoor, Bent Viscaal and Tijmen van der Helm who have made a name for themselves in motorsports. Several drivers that competed for MP Motorsport have gone on to drive in higher-level motorsport categories such as Indycar, WEC and Formula 1.

The future of motorsports 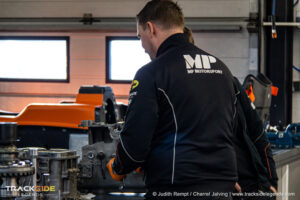 Preparations are well underway for 2023.

MP Motorsport’s success on the track is a result of their commitment to development and performance. The team has a state-of-the-art workshop and employs a highly skilled and experienced team of engineers and mechanics. They also have a strong emphasis on data analysis, which helps them to constantly improve their cars and drivers. Seeing the list of championships they are actively competing in, they are not afraid to take risks, grow and add series to the MP talent ladder. And they won’t stop growing as of yet, since this year MP is going to add two new championships, the Eurocup-3 and the F1 Academy.

For a reason their slogan is “Accelerating talent”, with the ultimate goal of helping talent to climb the motorsports ladder towards Formula 1. We are confident that team principal Sander Dorsman, who has been active for the team since 2005, can bring the Westmaas based outfit to greater heights in the years to come.

It makes us proud to see that together with Van Amersfoort Racing we have 2 major teams from the Netherlands competing in the top of open wheel motorsports. It will be interesting to follow MP Motorsport and see what success they can achieve in the coming seasons.

Thanks to Loïs de Bruin, MP’s public relations and social media manager since late 2020 for showing the media around the workshop to see with their own eyes how much there is ‘behind’ a Formula 2 team before they can race on the tracks.