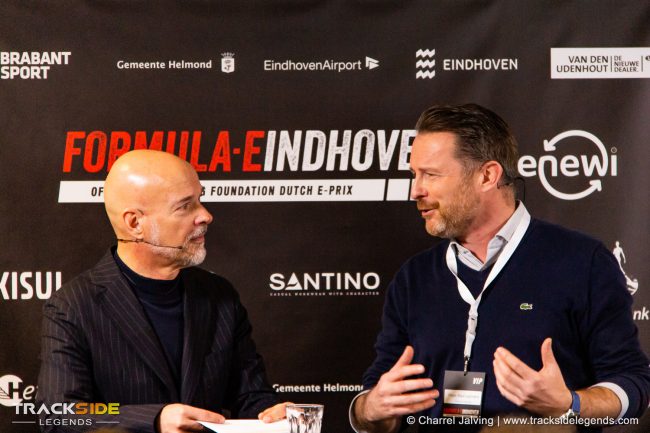 little while ago a powerful team of leading launching partners joined the Formula-Eindhoven foundation to make a bid for the Dutch E-prix possible. Now that the organizing bid team has also been assembled and is ready to go, the road to Eindhoven.. 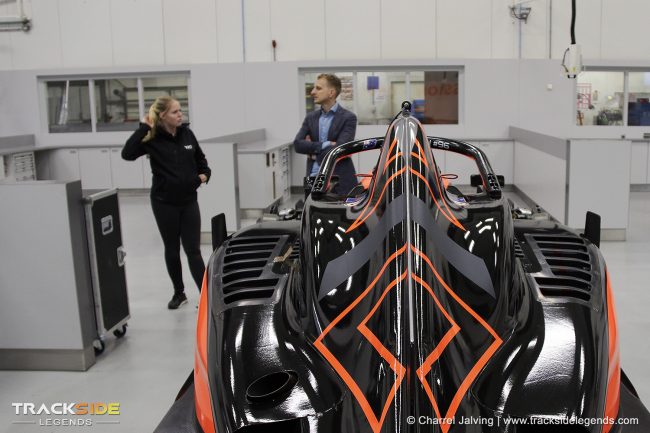 Daniëlle Geel: Just do it. Do it NOW. 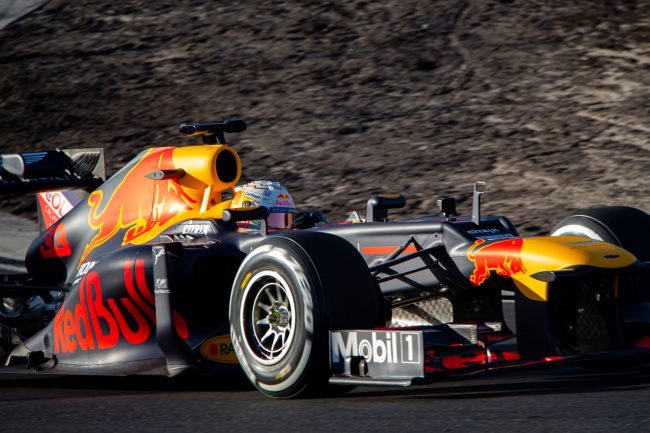 This was the first time a Formula 1 car drove on the renewed Zandvoort track and Max was very excited about the changes made to the track: “”I liked it very much to drive on the new track, especially turn 3..

“We are aiming for a spot on the calendar in the 2021/2022 season, so we are preparing the bid now together with our launching partners.” Laumans continues. “It is an extremely prestigious event and we want to put Eindhoven.. 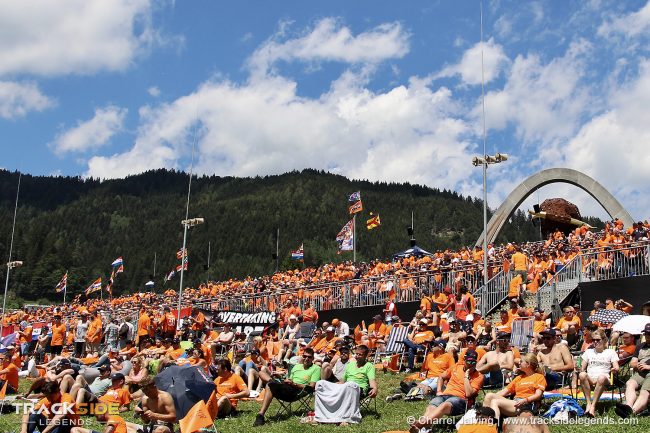 A special orange grandstand in Vietnam? We asked initiator Hugo Luik about his thoughts and dreams. Hugo just came off the Swiss ski piste, as he was on holidays in Europe when we called him. Actually Hugo is an expat.. 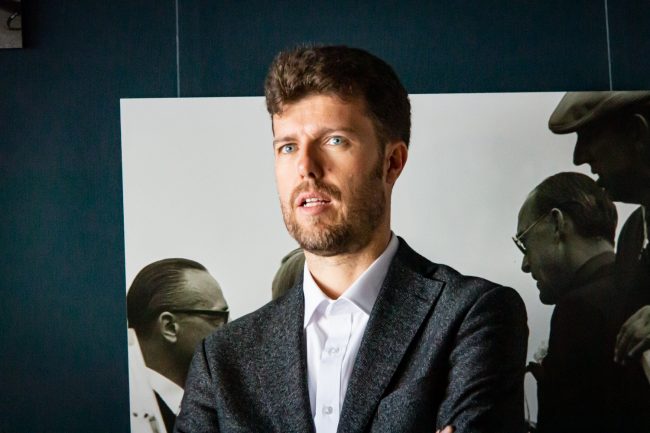 An important role on the Circuit Zandvoort renovation is the one that is being performed by Jarno Zaffelli and his company Dromo Circuit Design. Jeroen van Kesteren talked to Mr. Zaffelli about the changes, his role and expectations.. 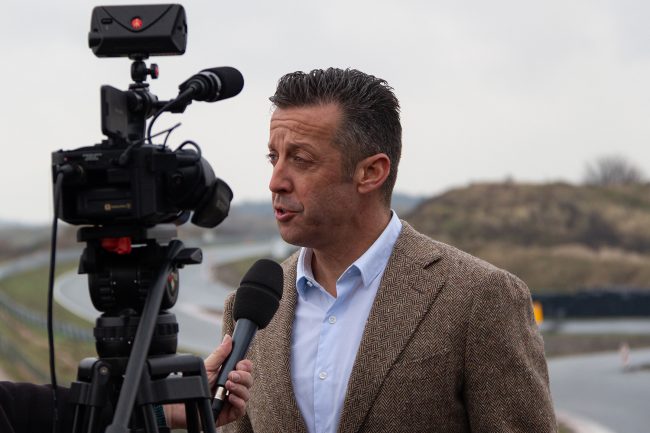 We were invited to be part of the the second media update day at Circuit Zandvoort, to see with our own eyes the progress that’s being made. Besides an update about the work on the track… 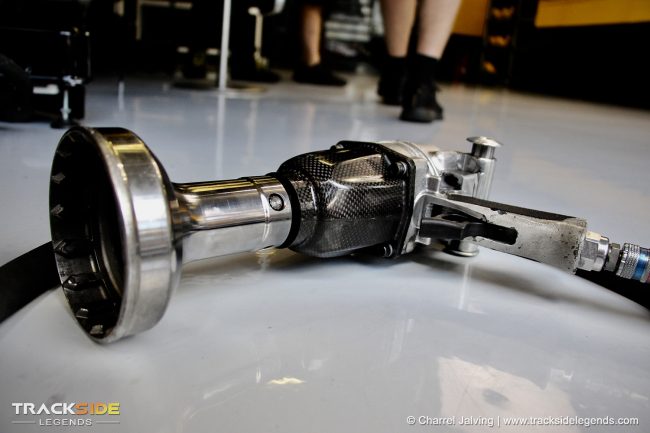 As the 2019 Formula 1 season came to a stop at Abu Dhabi, Lewis Hamilton finished the season in style on the top stand of the podium. It’s time lay the tools down and look ahead to the 2020 Formula 1 season. 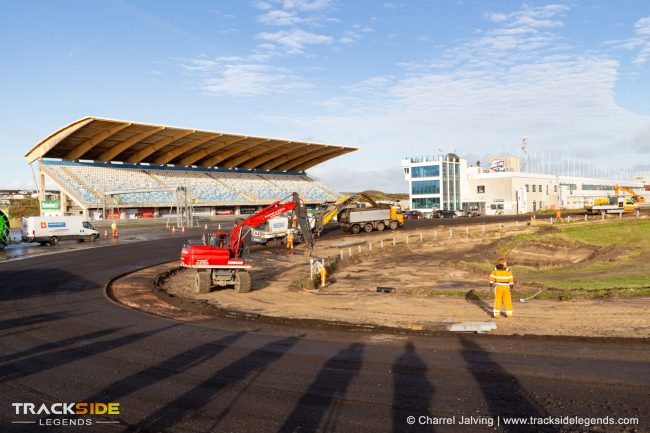 The Legends where invited by Circuit Zandvoort at the media update day, showing the progress that’s being made by all parties involved to make sure the track is ready for action next year. 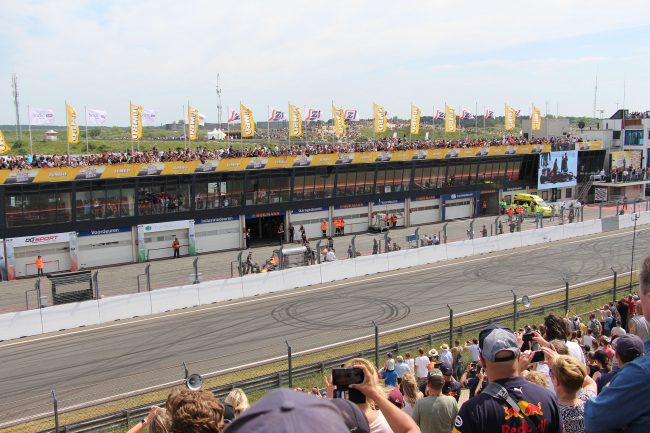 Nothing extraordinary you might think, just a normal sand dune. But let me explain how it could be that there are so much emotions hidden in this bulk of sand. This dune is the holy ground where I, and many with me, experienced their first portion of real life motorsports..