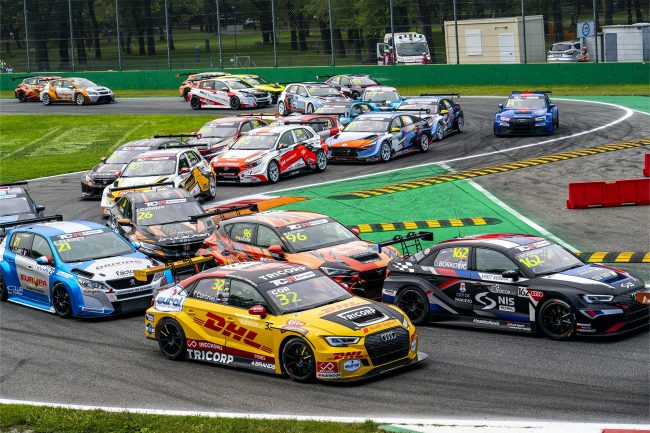 Tom Coronel belongs to the select group of four drivers who will compete in the FIA WTCR with the new generation of the Audi RS 3 LMS, but that also the previous version of the Audi touring car is still good.. 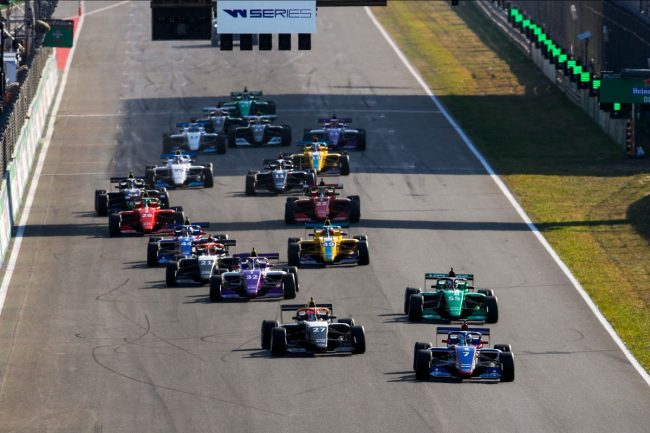 W Series at the double in Austin for 2021 season finale

Niels Langeveld immediately quick with the Mazda MX5 cup at the DTM weekend in Assen!

At the last minute, Langeveld was asked to participate in a guest race in the Mazda MX5 cup at Assen. And that was not without merit, with a Pole Position, a second and fourth place Langeveld was able to compete.. 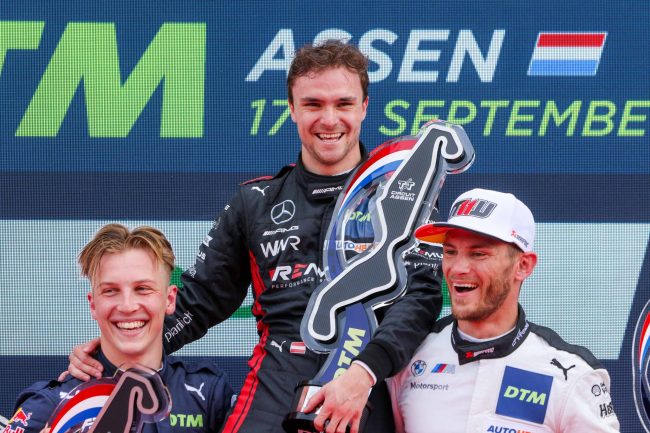 Excitement in DTM is rising to the maximum prior to the big double finale at Hockenheim (1-3 October) and Norisring (8-10 October): while Austrian Lucas Auer scored his first win of the season with.. 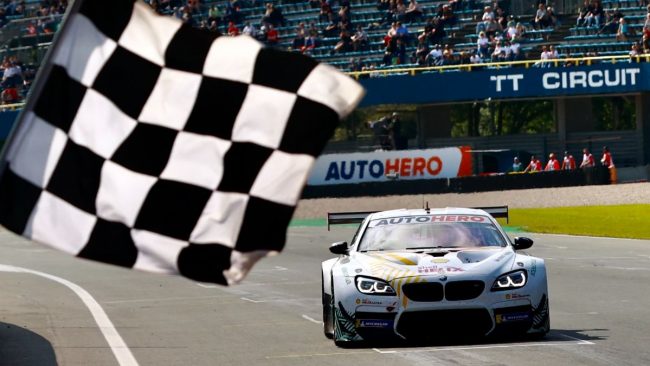 Marco Wittmann scores his second win of the season while Liam Lawson replaces Kelvin van der Linde in the lead of the drivers’ standings following his third-place finish: DTM staged an action-packed and exciting race..

We were working for the Spa Grand Prix organization to help them connect with the Dutch Formula One fans on Social Media. 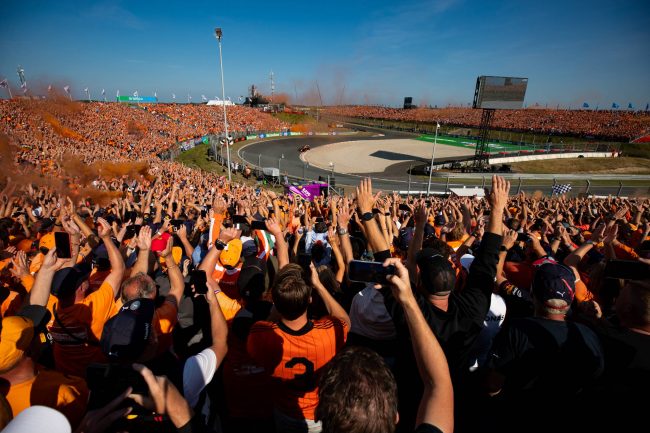 The return of the Formula 1 Heineken Dutch Grand Prix to Zandvoort has been very positive. History has been made together with all parties involved. A diverse race program was presented on the renovated circuit..

Once again Langeveld wins a place in the standings with 3rd place at the Nürburgring!

After a strong qualifying in which he set a 3rd time and was only 0.089 short for Pole Position, the weekend started strong. Langeveld then did excellent business for the championship with a 3rd and 4th place in the races. Langeveld is now.. 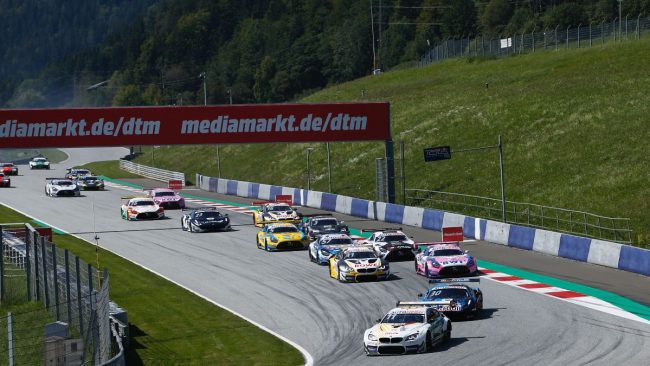 He is the first driver to win both races on one race weekend in the 2021 DTM. Liam Lawson, the youngest driver in the long-standing series at 19 years, won the Sunday race at the Red Bull Ring in Austria on the back of his victory on Saturday.. 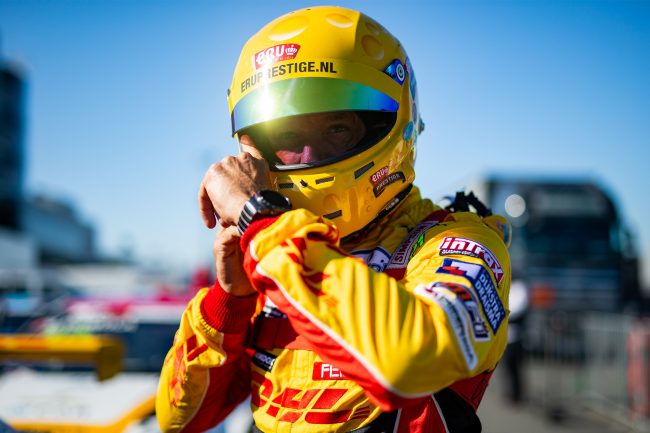 Valuable points and a lot of kilometers for Tom Coronel

It was “double duty” this weekend for Tom Coronel with on the one hand the fifth event of the TCR Europe Series at the Nürburgring, in which he participated with the Audi RS 3 LMS in DHL livery from the Belgian team Comtoyou Racing..