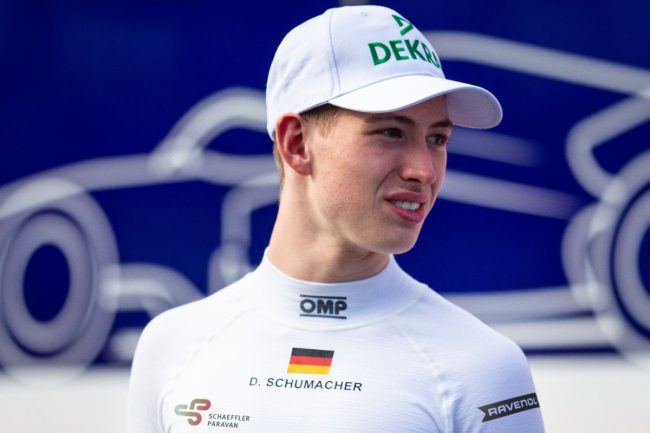 David Schumacher will be racing in the 2022 DTM for the very first time. The 20-year-old will be competing for german-texan team Mercedes-AMG team WINWARD, based in Altendiez near Limburg.. 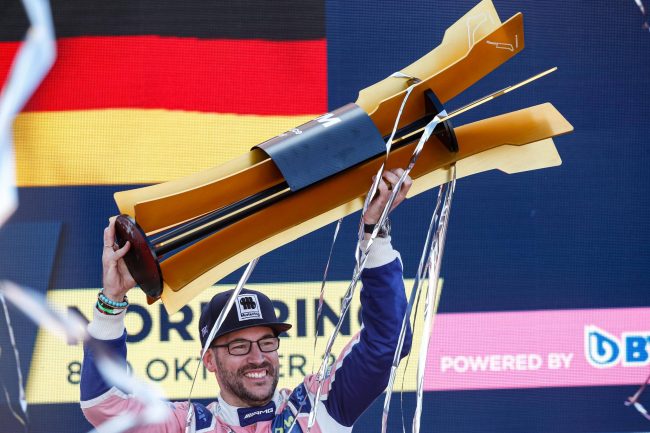 Mercedes-AMG is providing plenty of variety in DTM: defending champion Maximilian Götz is changing the team, Maro Engel is making his second comeback and with Canadian DTM newcomer Mikaël Grenier.. 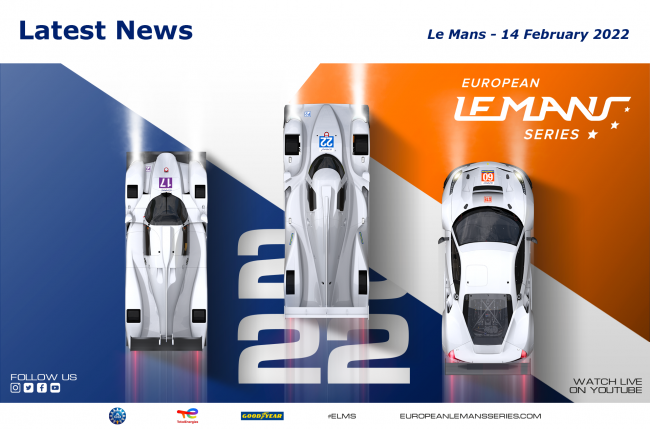 There will be an exceptional entry of 42 cars for the 2022 European Le Mans Series across the LMP2, LMP3 and LMGTE categories representing the very best competitors from the world of endurance racing.. 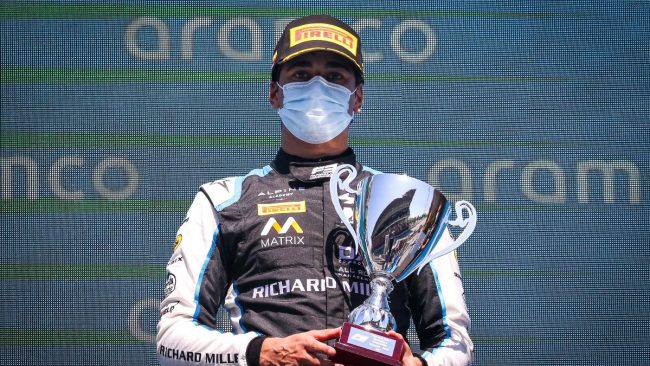 Brazilian youngster Caio Collet has signed to drive for MP Motorsport in the FIA Formula 3 Championship. A member of the Alpine Academy, the 19-year old from São Paulo will remain with the Dutch team for his.. 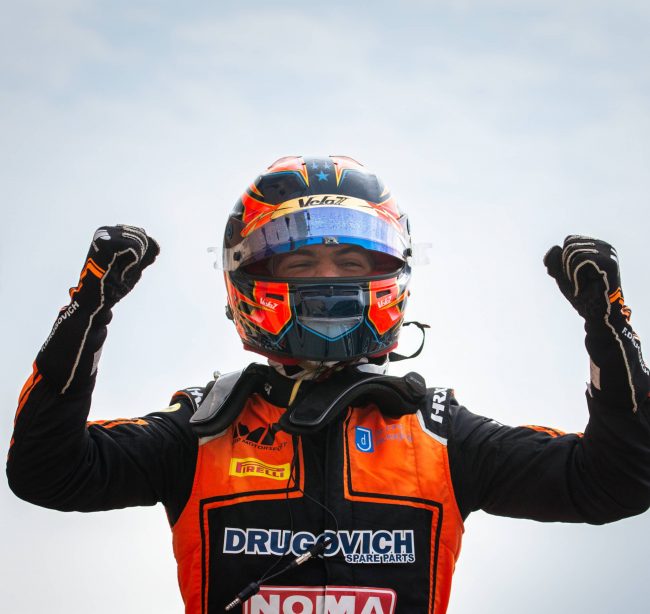 Felipe Drugovich will return to MP Motorsport after a successful FIA Formula 2 debut season with the Dutch outfit in 2020. The Brazilian driver will join rookie Clément Novalak who already raced for MP’s FIA F2.. 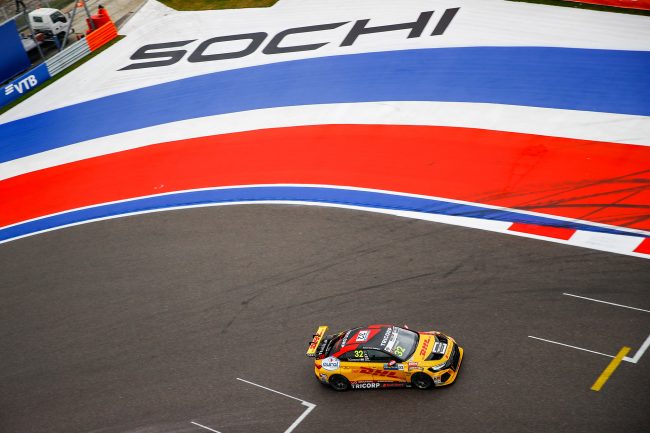 During the eighth and final race weekend of the season in the FIA WTCR – World Touring Car Cup, Tom Coronel also managed to score points. In the final race at the Sochi Autodrom in Russia, the Dutch.. 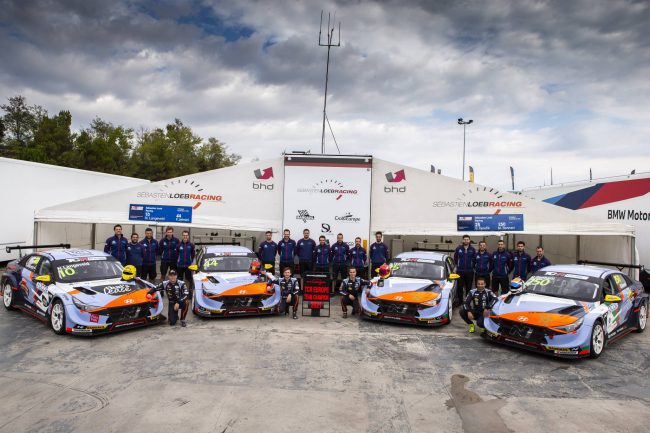 Langeveld completes season at Barcelona with a sixth and fourth place, finishing third in the TCR Europe championship.

A wonderful season for Langeveld has resulted in him finishing third overall in the final standings and thus becoming the best Hyundai driver driving for Sébastien Loeb Racing. At Barcelona, the Dutchman finished.. 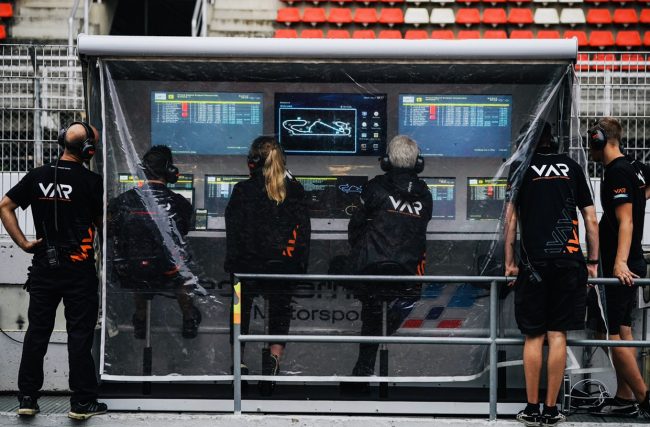 For already more than 45 years, Van Amersfoort Racing has moved up young talented drivers to the higher levels of international Formula Racing. Now, by entering the prestigious FIA F3 Championship.. 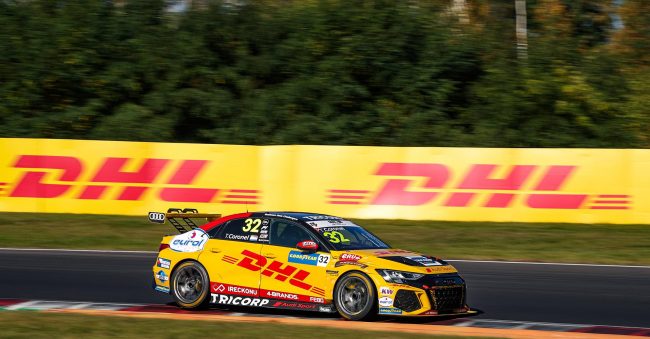 Due to an adjustment of the calendar of the FIA WTCR – World Touring Car Cup, the newly added WTCR event at the Automotodrom Most in the Czech Republic now coincided with the final of the TCR Europe Series..