Ogier widens the gap and returns to the harbour 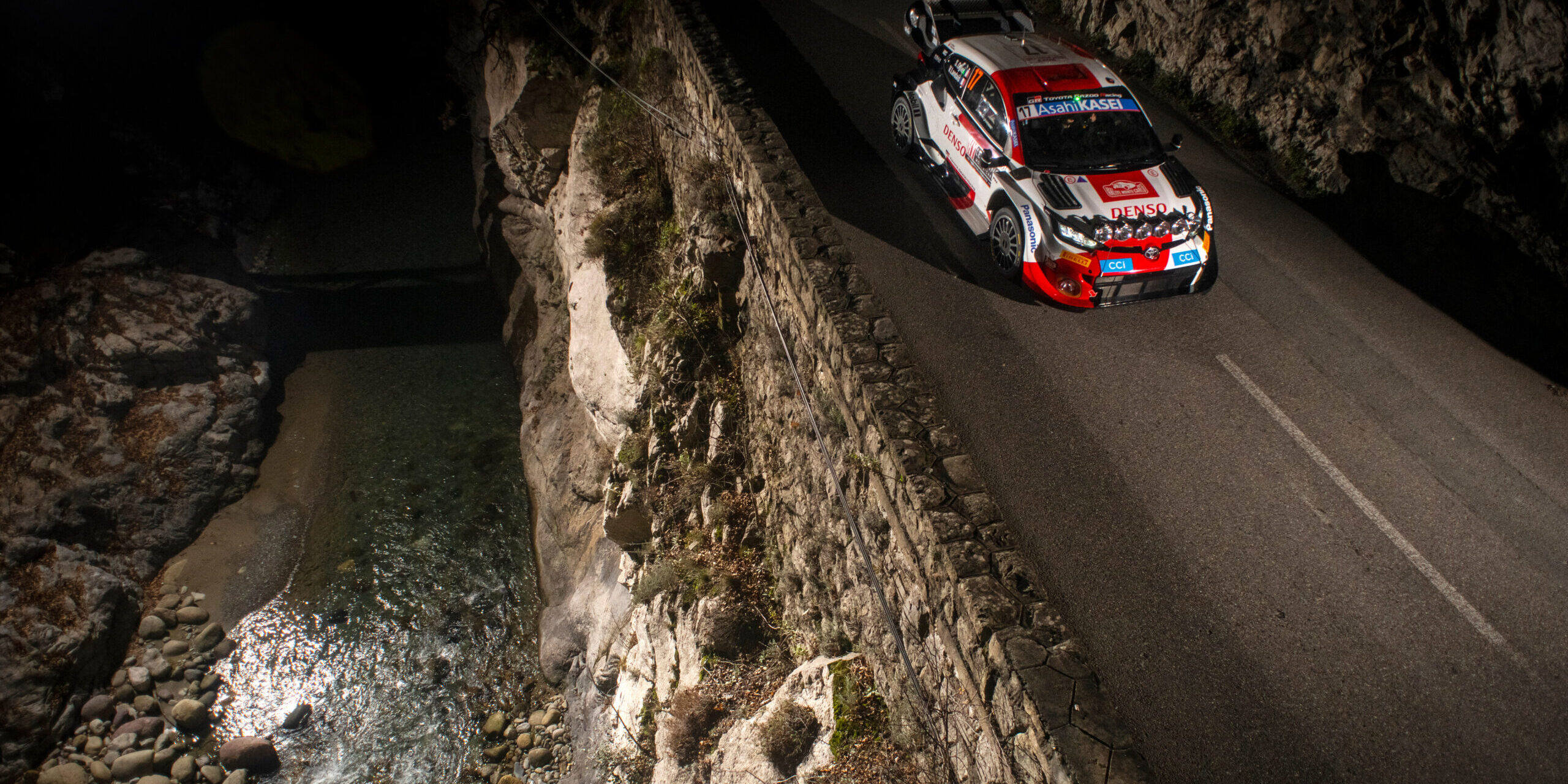 He did not come as a tourist, Sébastien Ogier, to the 91st Monte-Carlo Rally: two stage wins to start without any hesitation in the process, and without leaving crumbs for his well-armed rivals. In SS2, between La Cabanette and Col de Castillon (24.90km), the eight-time World Champion upped the pace and relegated Elfyn Evans, his Toyota Gazoo Racing teammate, 4.7 seconds back, instead of 1.3 second in SS1, over 15 km.

“For once, we are not opening the road and that is a real advantage”

at km 10.5 of this SS2. A few minutes after another one of his teammates, 2022 World Champion Kalle Rovanperä, made a mistake, as did Belgian Thierry Neuville (Hyundai), exactly in the same turn.

“I don’t know what happened, I had no grip and I certainly wasn’t the first to get caught out. I could see the tracks on the road but it was too late to react,” Neuville said. He lost around ten seconds in the incident, just like Rovanperä. This is two seconds more than 2019 champion Ott Tänak (M-Sport Ford), still faced with power cuts when he changed gears in his hybrid Ford Puma.

After these first two tricky stages, everyone returned to the Port of Monaco for a well-deserved night’s rest. This first day had started early, with the Peille shakedown, and it ended more than twelve hours later, at Col de Castillon. Friday will be even more challenging with six special stages on the card (SS3 to SS8), i.e. 105 km of pure rallying around Puget-Théniers and Entrevaux (Alpes de Haute-Provence).

At the start on Friday morning, Ogier will hold a six-second advantage on Evans (2nd), and he will also benefit from a 15.4 margin over Tänak (3rd) and 15.5 over Neuville (4th), the former teammates at Hyundai. He stands 17.1 ahead of Rovanperä (5th), the “new generation” Finn, 32.1 over Dani Sordo (6th) in another Hyundai, and 40.3 over Pierre-Louis Loubet (7th) in the other works Puma of the M-Sport Ford team. Bring on Day 2!