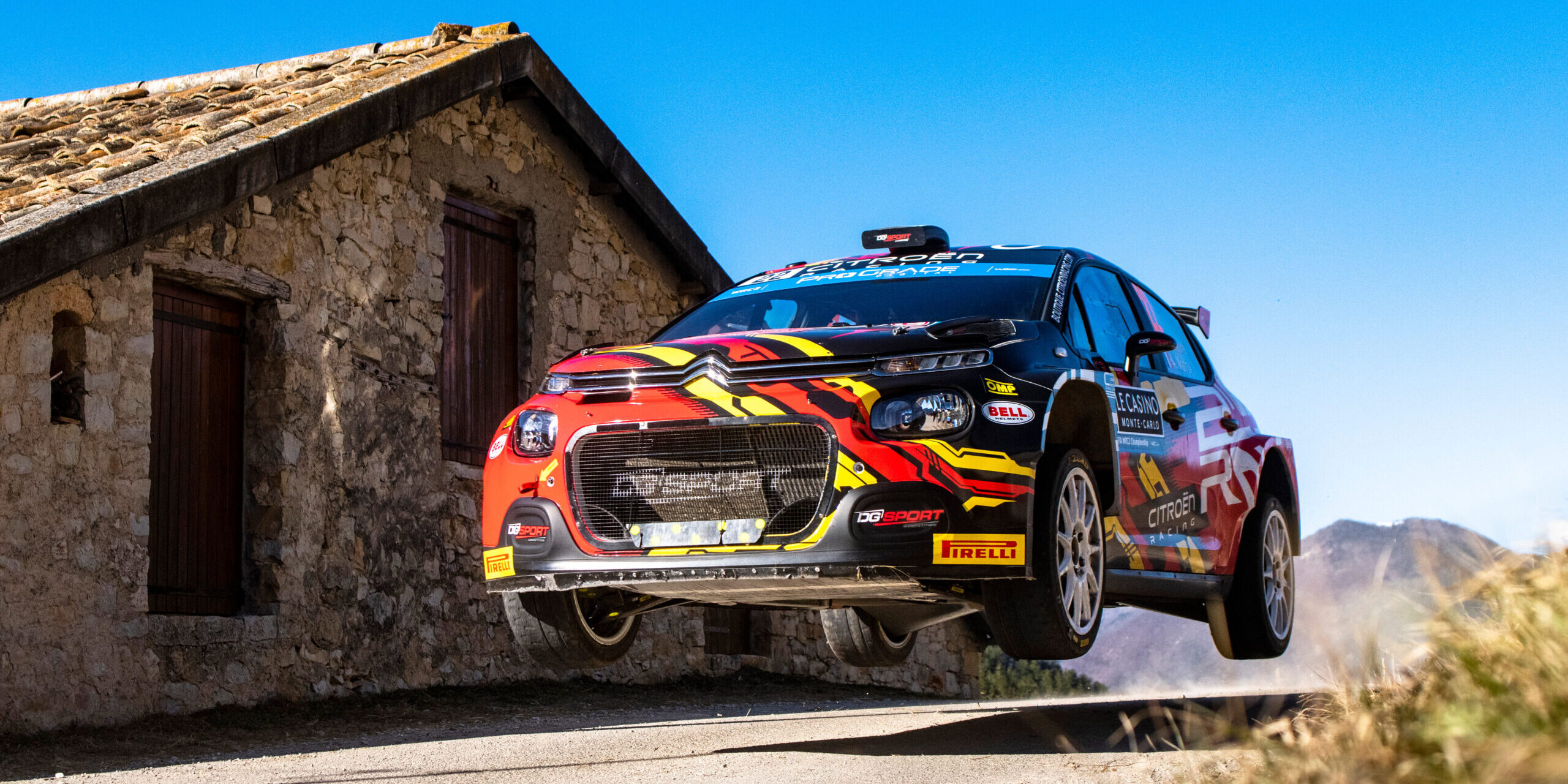 Sébastien Ogier will start the last day of the 91st Rally Monte-Carlo with a 16-second advantage over his young team-mate and successor Kalle Rovanperä, who closed Day 3 in style with a superb stage win in SS14, his 3rd of the day and 4th of the rally.

“I am happy that this stage is behind me”

“It was the stage with the greatest risks of a puncture, so I was very careful, same as for the first run this morning. I am happy that this stage is behind me”, a relieved Ogier said at the end of this long stage (21.78km) contested with full headlights glowing between Ubraye and Entrevaux.

The Finnish reigning World Champion sent a serious warning to his glorious elder from Hautes-Alpes: 9.8 seconds all at once, enough to bring down to 16 seconds the gap with Ogier in the overall standings, instead of 36 seconds in the morning, when all crews left the Port of Monaco.

Following his first two stage wins of the year, Saturday afternoon, Thierry Neuville (Hyundai Motorsport) showed once again that he was taking good measure of his new i20, by setting the second fastest time in SS14. And once again, he was quicker than Elfyn Evans, who will start Sunday with a 24.5 debit on the Belgian, in sight of the final podium but with a mountain to climb.

When Ogier set off for the Port of Monaco, he knew that he had four more stages (SS15 to SS18) to manage properly, quietly and cleanly on Sunday, i.e. 67 km timed.

Leading the rally since Thursday evening, the 8-time world champion is still looking for a record 9thsuccess in the Principality. The only thing he could accept not winning on Sunday is the Power Stage.

Ogier widens the gap and returns to the harbour
January 20, 2023