Five in a row for Ogier, Neuville 2nd 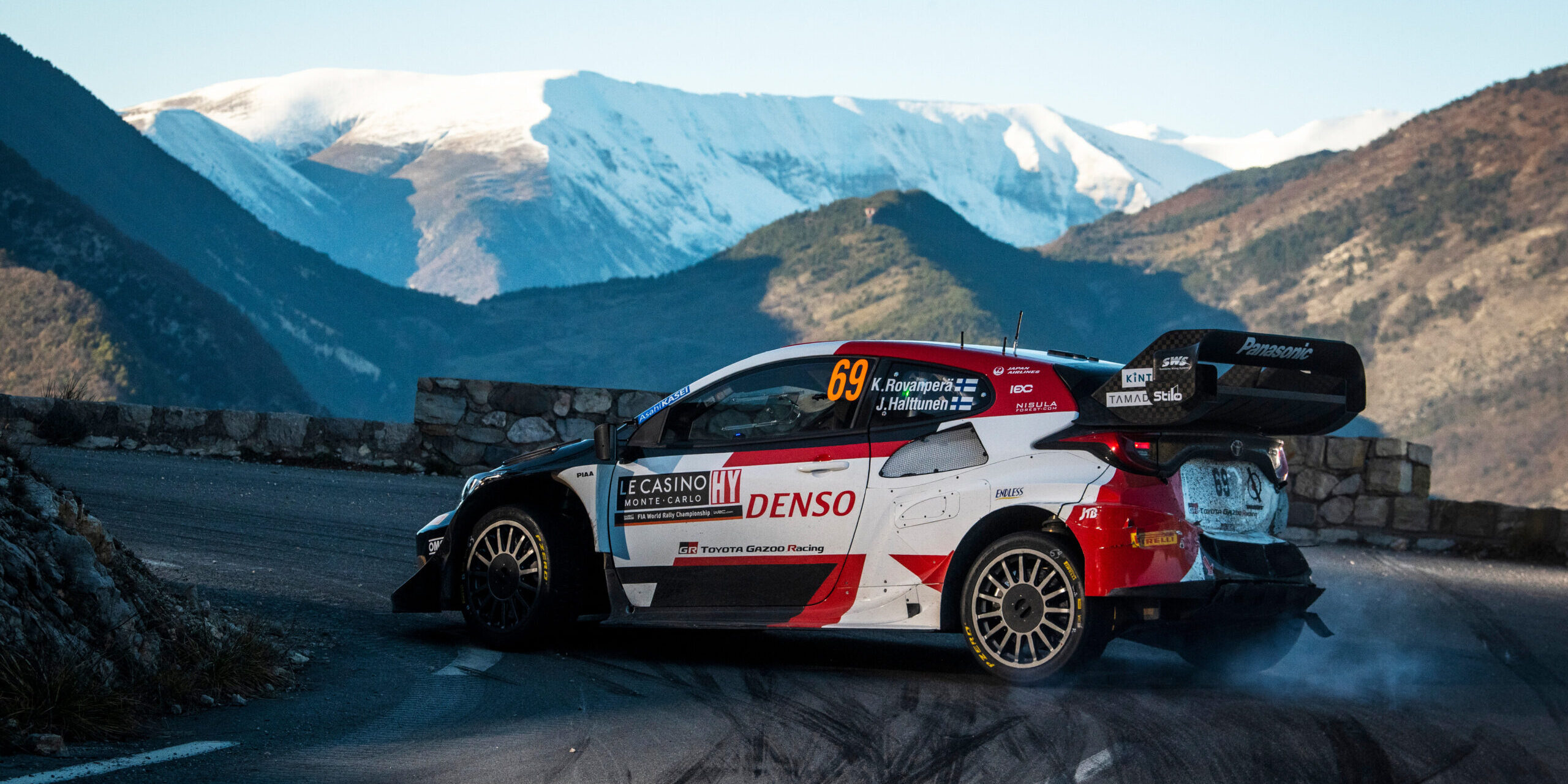 Five wins in five stages: Sébastien Ogier (Toyota Gazoo Racing) continues to dominate the 91st Rally Monte-Carlo, head and shoulders. He remains the king in office of the WRC (8 world titles), even if he has taken a step back. He is aiming for a record 9th win in the Principality and he has a new runner-up in the general standings after SS5: Thierry Neuville, the Belgian leader of the Hyundai Motorsport team.

“My tire choice was not perfect”

Neuville took advantage of his 3rd place in SS5 (Briançonnet-Entrevaux, 14.55km) and of a puncture for Elfyn Evans (Toyota) to jump in 2nd  place, 32.7 seconds behind an untouchable, implacable Ogier .

Only the reigning World Champion, Kalle Rovanperä (Toyota), managed to worry Ogier in this stage, by increasing his pace and not without risk: a big hit at the right rear of his Yaris resulted in a torn-out bumper, and maybe deprived him of a first stage win in this 2023 edition of the “Monte”.

“My tire choice was not perfect. On the first big braking point, I had less grip than expected and I came out of the corner too wide,” the 22-year-old Finn calmly summarized. Thanks to Evans’s puncture and Ott Tänak’s lack of pace, Rovanperä is now 3rd overall, 34.5 seconds behind Ogier but only two seconds behind Neuville.

As for Pierre-Louis Loubet, in the other works Puma, he crossed a meadow, hitting a sign post and damaging his car, because of a probable power steering issue, losing a minute and a half in total. He is further down in the standings, also because the leaders of the WRC2 category are firing up on all cylinders. To be continued.

Ogier widens the gap and returns to the harbour
January 20, 2023