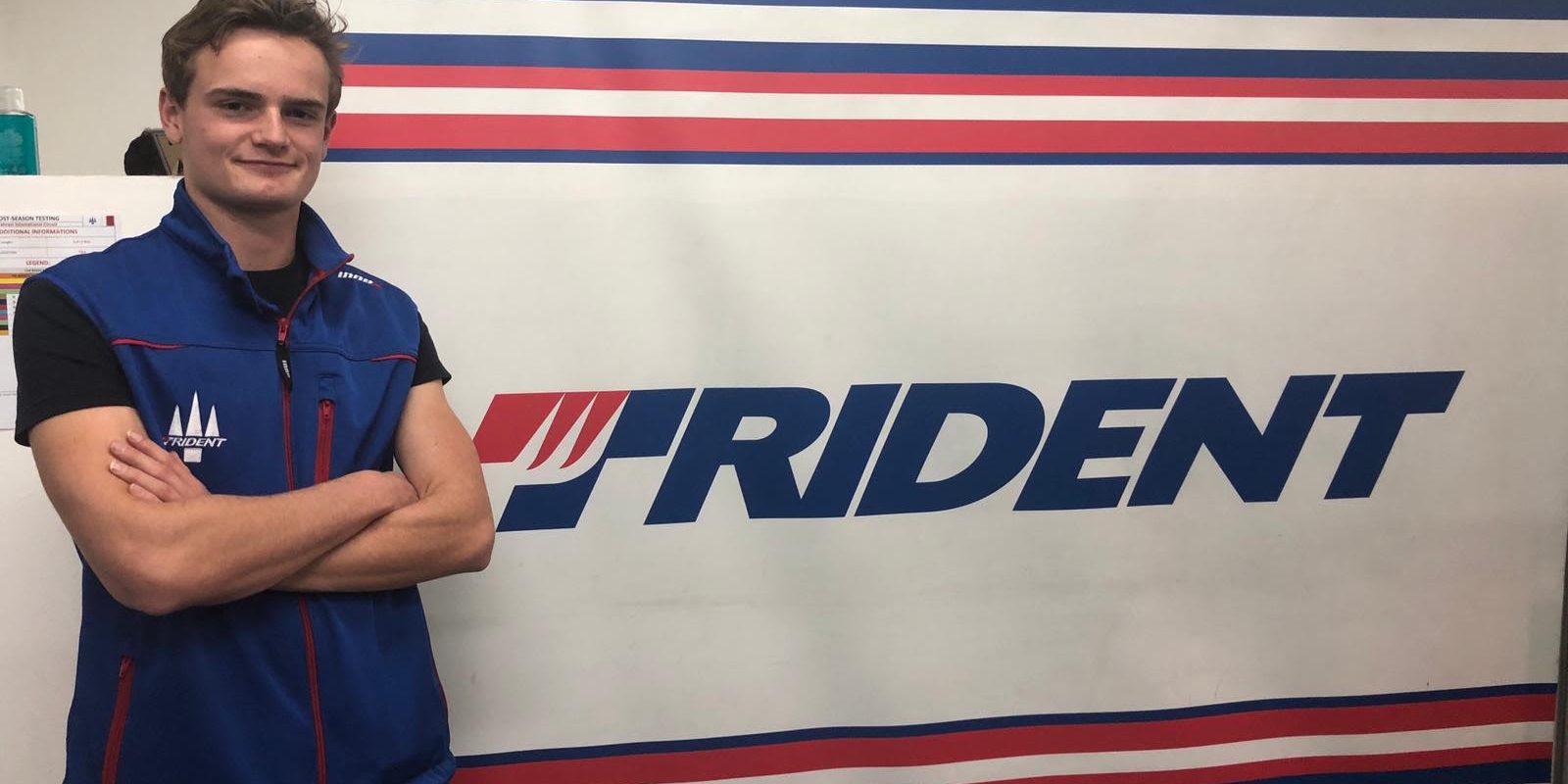 At the post-season test at the Bahrain International Circuit, Bent Viscaal gets the chance to join the Trident Formula 2 team. The 21-year-old driver from Albergen, The Netherlands, hopes to conquer a Formula 2 seat for the year 2021.

In the past season, Bent Viscaal drove in the FIA ​​Formula 3 where he stood oud more than once. The youngster had an eventful season. Viscaal won the second race as the opening act for the 70th Anniversary Grand Prix at Silverstone. A few weeks earlier, he had been deprived of a victory due to time penalties, the day after his first podium finish in the FIA Formula 3 series.

“It will undoubtedly give an incredible kick”

Viscaal has his eyes on Formula 1 and prefers to move towards the top level as quickly as possible. A third season in Formula 3 is possible, but moving on to FIA Formula 2 is also an option.

Since the Formula 3 season came to a conclusion more than two months ago, Viscaal has been busy analyzing the options for 2021. The chance to test one day at the Bahrain International Circuit is one that the young rider will not pass up on. As a result, Viscaal will step into one of Trident’s cars next Thursday, December 10th.

“I am very happy to get into a Formula 2 car,” said Viscaal from Bahrain, where he has been for a number of days. “It will undoubtedly give an incredible kick. Trident Racing and myself maintain good contact and in the end that means that I can now get into one of their cars to perform a test. ”

“It is my goal to master the Formula 2 car as well as possible, obviously with a lookout to next year. What I will be doing exactly in 2021 is not yet clear at the moment, but I am aiming for a seat in one of the training classes that form the support act for Formula 1. I hope to tell you more about the plans for the future as soon as possible ”, Viscaal concludes combative.

Trident Racing, the team where Bent will test tomorrow, is located in San Pietro Mosezzo, Italy. Since 2006, the team has been participating in the training classes that form the support program for Formula 1. The 2014 season turned out to be Trident’s best year so far, winning two races and scoring fifth in the final ranking.