Jacobine van den Berg (1994) is a young woman with a big passion for motorsport. In daily life when not watching racing, she works as a medical assistant at a General Practitioners centre. Fun fact: Most people call her Jaco.

Sport was a huge part of Jaco’s childhood. Jump to the 15th of May 2016 – whilst scrolling on Twitter there seemed to be a buzz around Max Verstappen. It intrigued her because she had no clue who he was but he was apparently about to rewrite Dutch motorsport history – she couldn’t miss out. After Barcelona, Jacobine was completely hooked and decided to watch Formula 1 full-time and ever since she haven’t missed a single race.

The first race Jacobine attended was the Austrian Grand Prix in 2017. Jacobine was brave enough to step out of her comfort zone to write and share stories about Formula 1 and other motorsport series with people. This is something she always wanted to do but never had the confidence for because she never had an education in this. Eventually she took the step and did it. Something she is still thankful for.

FacebookTwitterInstagramLinkedin
Go to my twitter page
Other team members 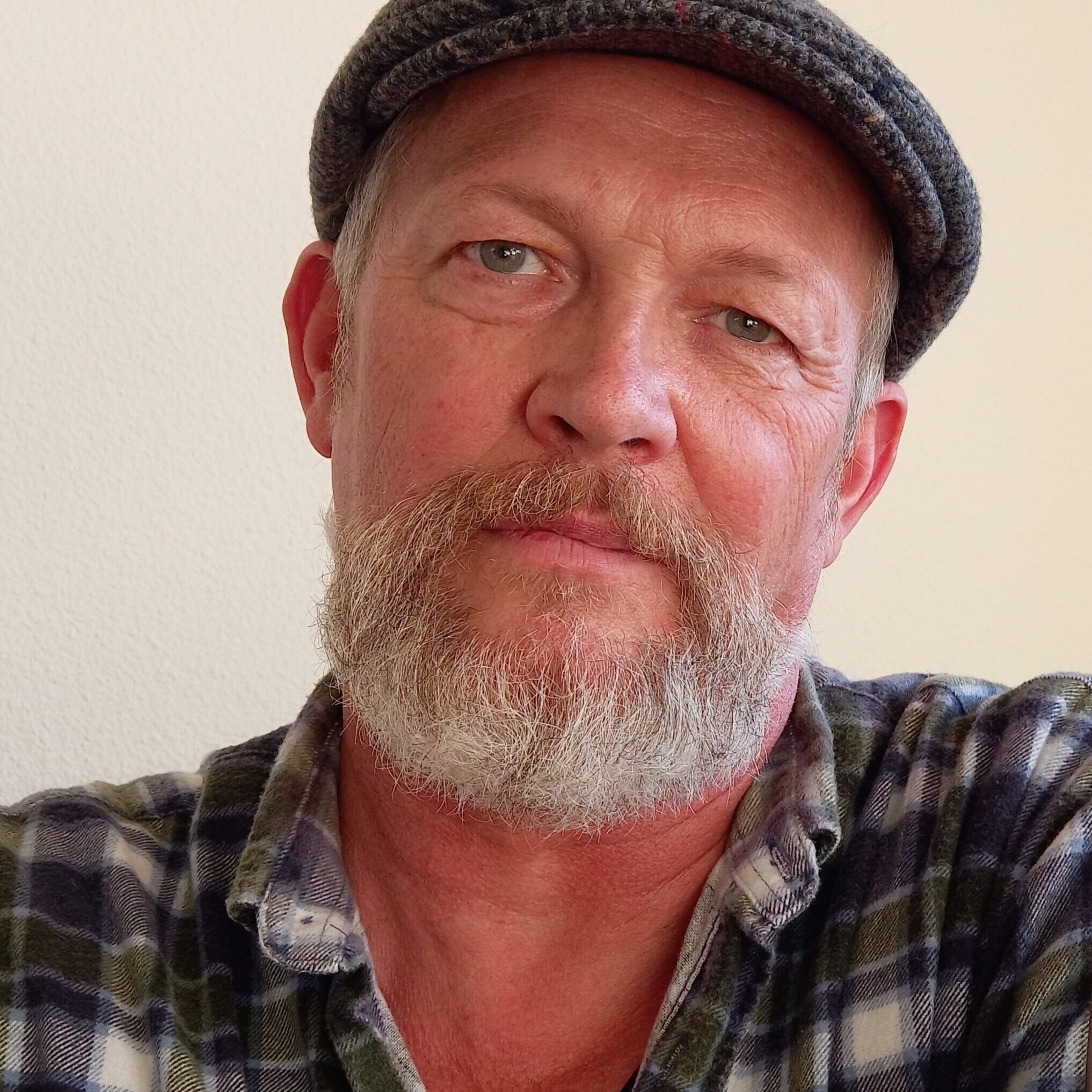