Valuable points and a lot of kilometers for Tom Coronel 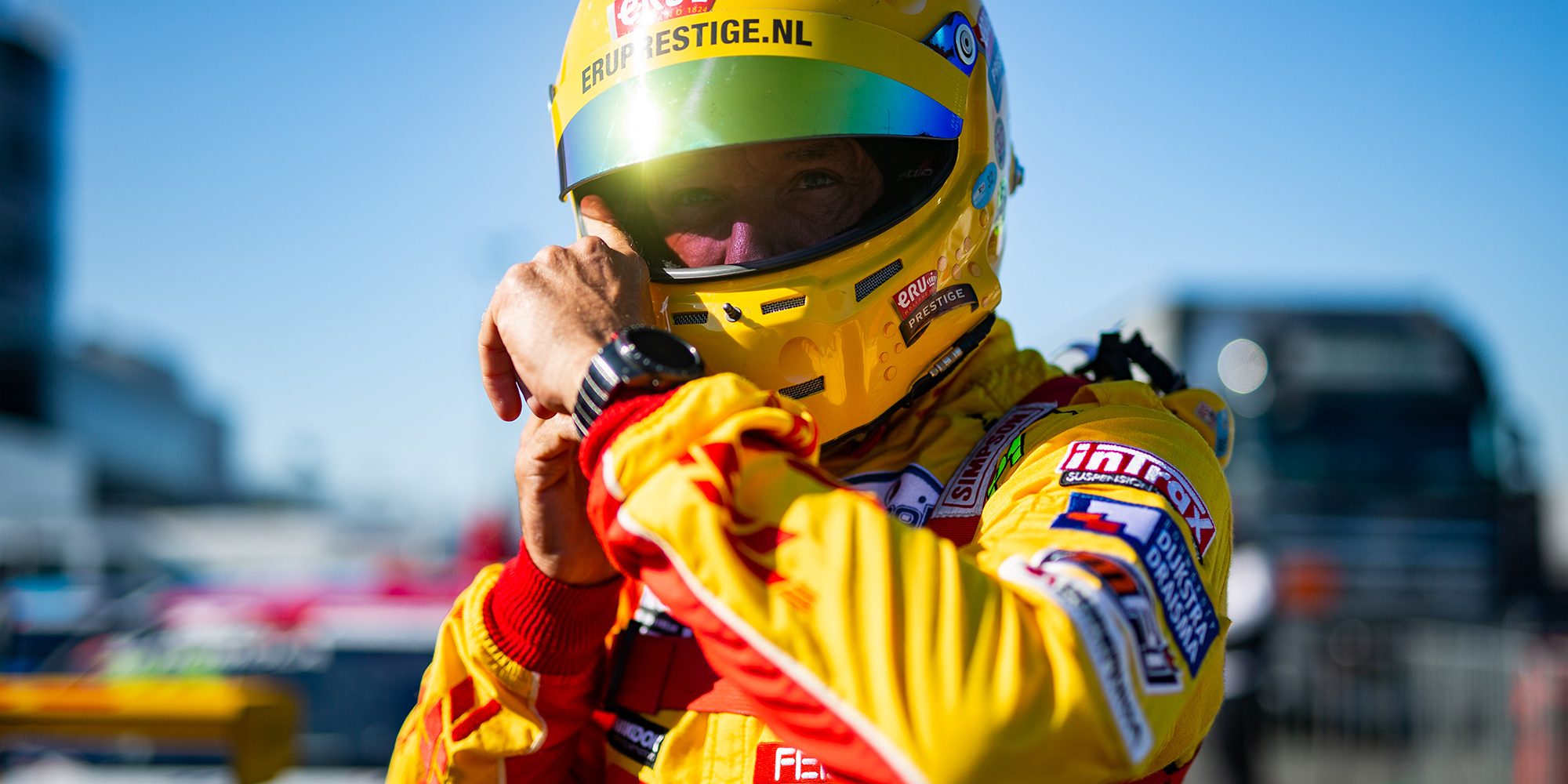 NÜRBURGRING/ZANDVOORT (September 5, 2021) – It was “double duty” this weekend for Tom Coronel with on the one hand the fifth event of the TCR Europe Series at the Nürburgring, in which he participated with the Audi RS 3 LMS in DHL livery from the Belgian team Comtoyou Racing and of course the Formula 1 Grand Prix at CM.com Circuit Zandvoort, where he also had many activities. “I’ve put in a lot of miles, all driven myself” said Coronel, who finished Saturday’s race at the Nürburgring as the fifth and best Audi driver. “Those were valuable points, but of course I didn’t want to miss Formula 1 at Zandvoort, especially if Max is going to win it!”

“Those were valuable points, but of course I didn’t want to miss Formula 1 at Zandvoort, especially if Max is going to win it!”

For Tom Coronel, the fact that the race weekend at the Nürburgring coincided with the Formula 1 Grand Prix at Zandvoort meant that he had to commute a number of times between Germany and the Netherlands. “The Formula 1 Café on Thursday and on Friday as well, but also the free practice sessions at the Nürburgring on Friday,” he said. “On Friday we left for the Nürburgring at five o’clock in the morning. The free practice sessions went well, we finished fourth and fifth. Then back to the Netherlands for the Formula 1 Café in Huis ter Duin and then again to the Nürburgring, Saturday morning qualifying with the second fastest time in Q1 and the sixth fastest time in Q2. With that I started as the sixth and fastest Audi driver. I thought we might have been a little further forward, but it turned out that the Audis lacked a little bit of speed here.”

In the race Coronel got away well. “For me they were fighting hard, but I couldn’t quite catch up,” he reported afterwards. “In the end Callejas, who had started from pole position, made a mistake on the final lap where his wheels locked. So I was able to get into the Dunlop to overtake him and I ended up crossing the finish line in fifth place. Then I immediately got into the camper, back to the Netherlands, where I gave a presentation for DHL at Schiphol on Saturday evening and again on Sunday morning in the beach bar in Zandvoort.”

His activities in Zandvoort mean that Coronel misses the second race of the TCR Europe Series at the Nürburgring. “I want to be part of such a historic moment at Zandvoort, of course,” he says enthusiastically. “Certainly if Max is just going to get him! On Sunday I’ll be on the track for Ziggo all day, including the pre- and post-reviews from the paddock, together with Robert Doornbos and Rob Kamphues. Of course I don’t want to miss this Formula 1 weekend!”

Coronel is also not dissatisfied with his one race in the TCR Europe Series: “Take good points, fifth place as the best Audi driver, there is certainly nothing wrong with that. Moreover, sixth place in qualifying means that I will only gain an extra ten kilos for the next races in Monza, which also helps!” The next two races of the TCR Europe Series will be held at Monza on September 25 and 26.