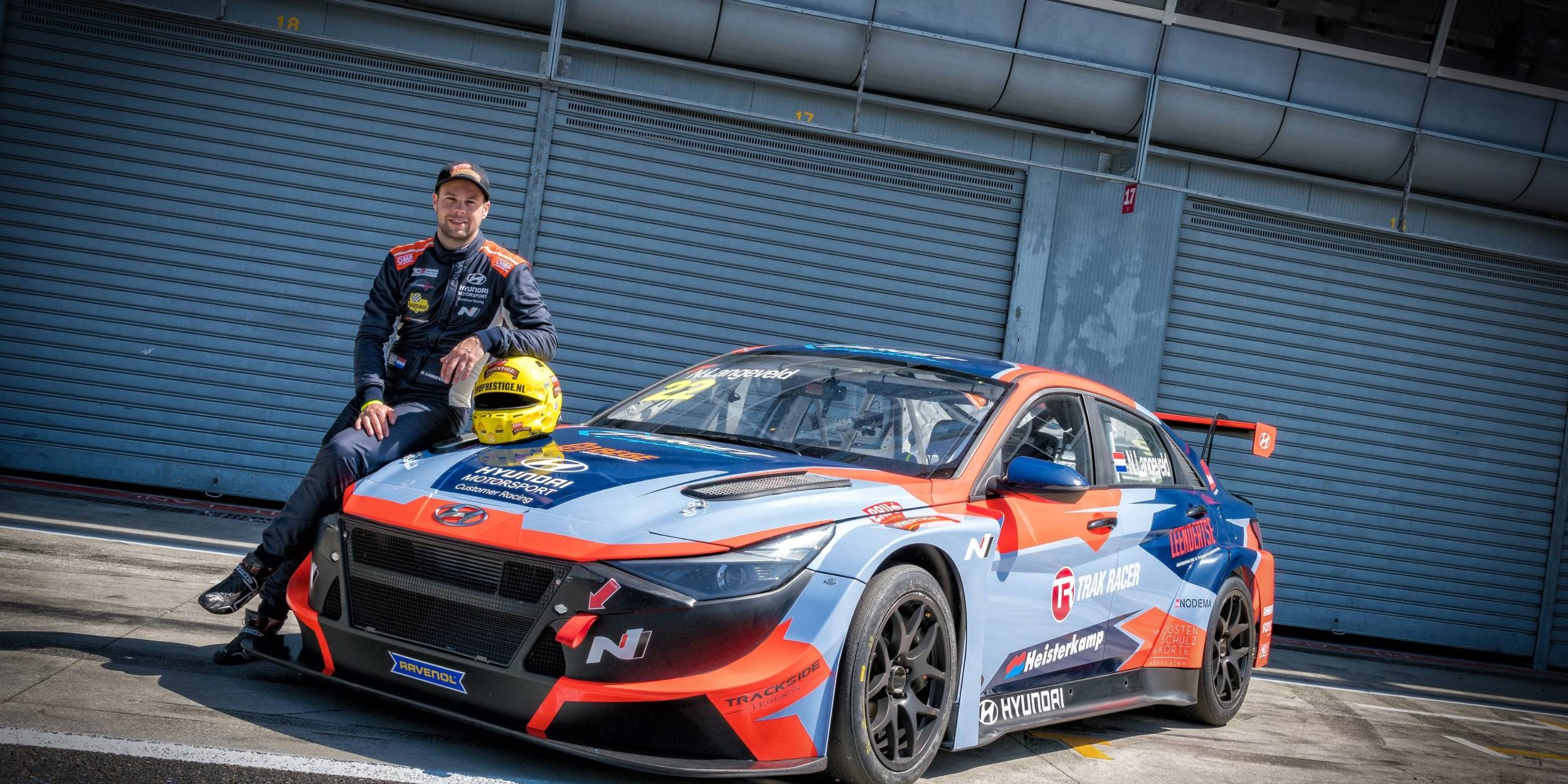 Italy says cheese to our Dutch racing driver Niels Langeveld. For the first time in his career, Langeveld is taking part of the very popular Italian Touring Car Championship. He’s literally flying to the next stop in Monza next weekend after a successful test. Together with team Target Competition, his ambition is to put the Hyundai Elantra N TCR on the front row of the #TCR grid. All signs are there that the plan is realistic.


“This is my chance to take revanche.”

Niels Langeveld competed in the European Touring Car Championship last year, scoring two podiums and finishing the season as third in the final standings. However, it was just a matter of time before he would collaborate with the twin brothers Markus and Andreas Gummerer. Langeveld: “We go long way back. I have raced for Target in Barcelona in 2015. We’ve always believed in each other and thought that one day, we would work together. Today is that day. And after an initial successful test at Monza, we are very confident that we will be competitive in a field of 25 to 30 cars. Our target is straight forward: joining the fight up front for race wins and ultimately the title.”

Because that title is the ultimate goal. Langeveld: “The team has already done an incredible job building a car with such a strong pace. TCR is quite big in Italy. We are in good shape, so I expect lots of exposure.” Touring car veteran Niels Langeveld has driven in both the German and European class of TCR in recent years. In 2019 he even got a taste of the international WTCR as a factory driver. Unfortunately, the team withdrew at the end of the season.

Langeveld: “I have showed being a real fighter, on and off track. As a racing driver, sometimes you suffer some bad luck, but this is my chance to take revanche. And it will taste sweet. After my first smooth run with team Target, expectations are high and I’m even more excited to get behind the wheel of the Hyundai at Monza!

TCR Italy season 2022 will start next weekend on April 22. Afterwards we will visit another four Italian circuits spread over five races. Take a look at the full calendar below and keep following Niels Langeveld for the latest news!