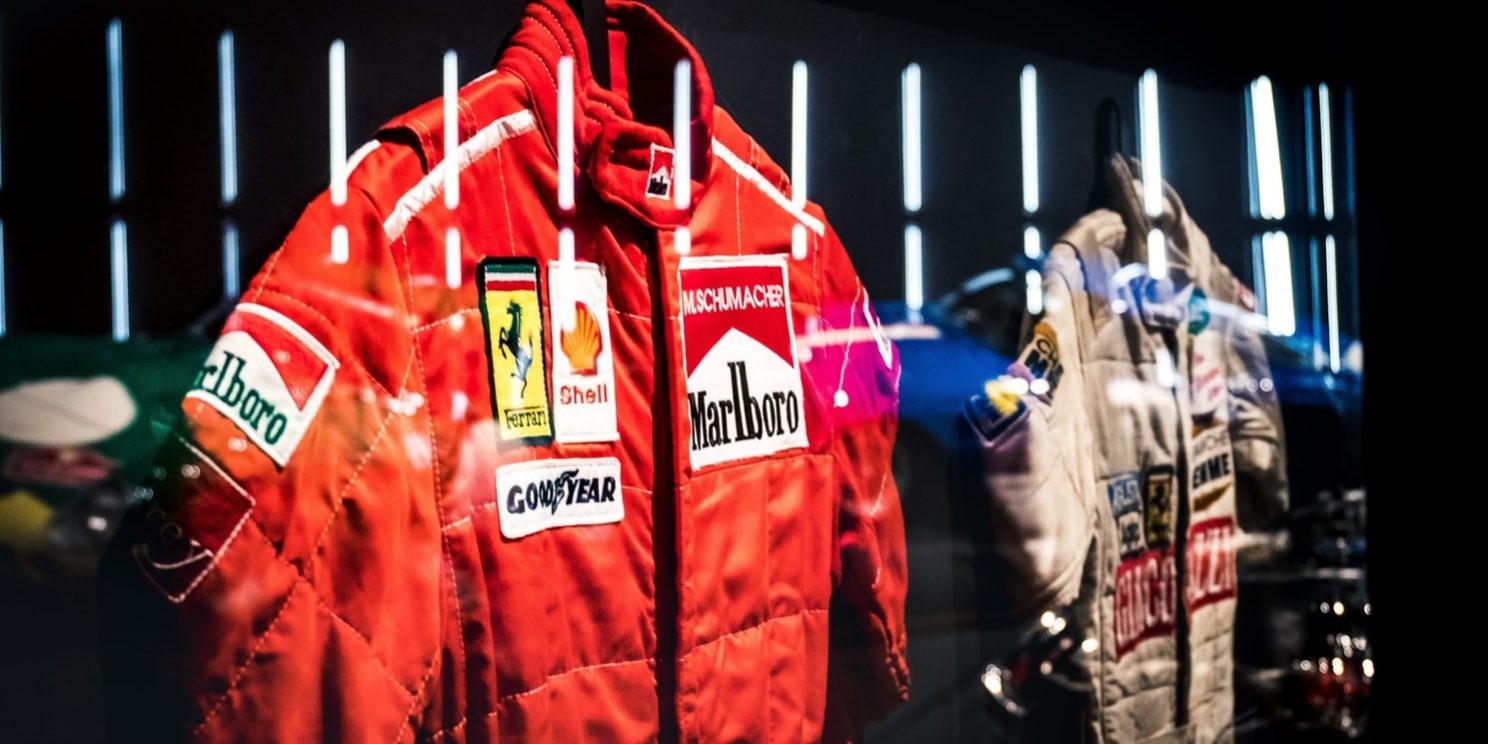 This is a letter to my youth hero Michael Schumacher. Feared by many and hated by some, he was a true champ back in the days that I started following Formula 1. It was not always fun to watch races being fiercely dominated by him in his Ferrari, but I have so much respect for this man, in hindsight I learned so much from his utter determination to win. You can consider this letter as my ‘Thank ‘you’ to him.

“You held on and never gave up”

I have never met you in real life, but I’m a great admirer of your work and the legacy you left us. Back in the days when my father already watched Formula 1 on TV, I started with looking only at the start of the Formula 1 races. This must have been the time, a few years after your debut at Spa, when you raced at Benetton. As I grew a bit older, my interest in the sport grew and I started watching longer and longer every time. By the time you ended up with Ferrari, I was hooked to the sport and started watching entire races. You already had two titles in the pocket and was determined to set the Ferrari team to your hand and so on extend your world championship titles.

The first years at Ferrari were not the easiest for you. In the first year you became third in the championship. The second year you were in a fierce battle with Jacques Villeneuve, where the championship was ultimately decided in the last race of the season. When Villeneuve tried to pass you, you steered right into him trying to eliminate your rival, with you ending up in the gravel as a result. Villeneuve ended third in the race and became World Champion, your results were deleted by the FIA due to your action.

The year after you had to fight hard again, with the McLarens this time. McLaren was superior in the first half of the season, but you fought back. Again the Championship was to be decided in the last race. It was between you and Häkkinen, but bad luck kicked in as your engine stalled at the start and you had to fight your way through the field again. Häkkinen was crowned World Champion.

1999 might have been even worse. You ended up breaking your leg at Silverstone and Häkkinen got his second World Title.

But you held on and never gave up. Entering the new millennium, this was to be your time to shine and show everybody what you’re made of. Show them that you are the kind of man who can turn a team into a winning one, backing off for no one. At all costs. Again it was between you and Mika Häkkinen, but this time you came out on top as the champ!

From the year 2001 and on, you were just superior to all your competitors. Though boring at times, it was also humbling to see a team and driver fit so perfectly together, bringing each other to enormous heights.

I watched you win many races. A lot of them with great superiority, leaving your competitors way behind. Sometimes this left us with dull races, but to me it showed just how good you where. It also learned me how you have to be ruthless to make sure you reach the very top. You weren’t there to make friends, but to win championships, even if you had to park your car against the wall in qualifying to prevent others from overtaking your pole position.

“Thanks Michael and keep fighting!”

Michael, I guess what I wanted to say is: Thank you. Thank you for all great races you have shown us. Not always fair in my opinion, but always on the very limit of yourself and the car. You asked nothing but the best from your car, and the team, you knew that only if everything fitted together perfectly you could win races and championships. And man did I enjoy those races. Not everyone is a big fan of you, but I know for sure that every single one of them respects you as a racer.

Sure Ayrton Senna is a true legend, but I didn’t get to see him race as it was before my time. For me, you are the greatest of all time. Today you have a successor, you already raced against him, his name is Lewis Hamilton. As you did, he is also ruling the sport and absolutely crushes the competition. But youngsters like Max Verstappen (yeah Jos his son) and Charles Leclerc are stepping up. This is their time. And oh I hope you are well enough so that you can enjoy these battles and title fights.

For now we don’t know if we are ever gonna see you at a race track again. My hope remains that you will be able to follow Formula 1 and of course see your own son race, maybe even in Formula 1 some day.

Thanks Michael and keep fighting!