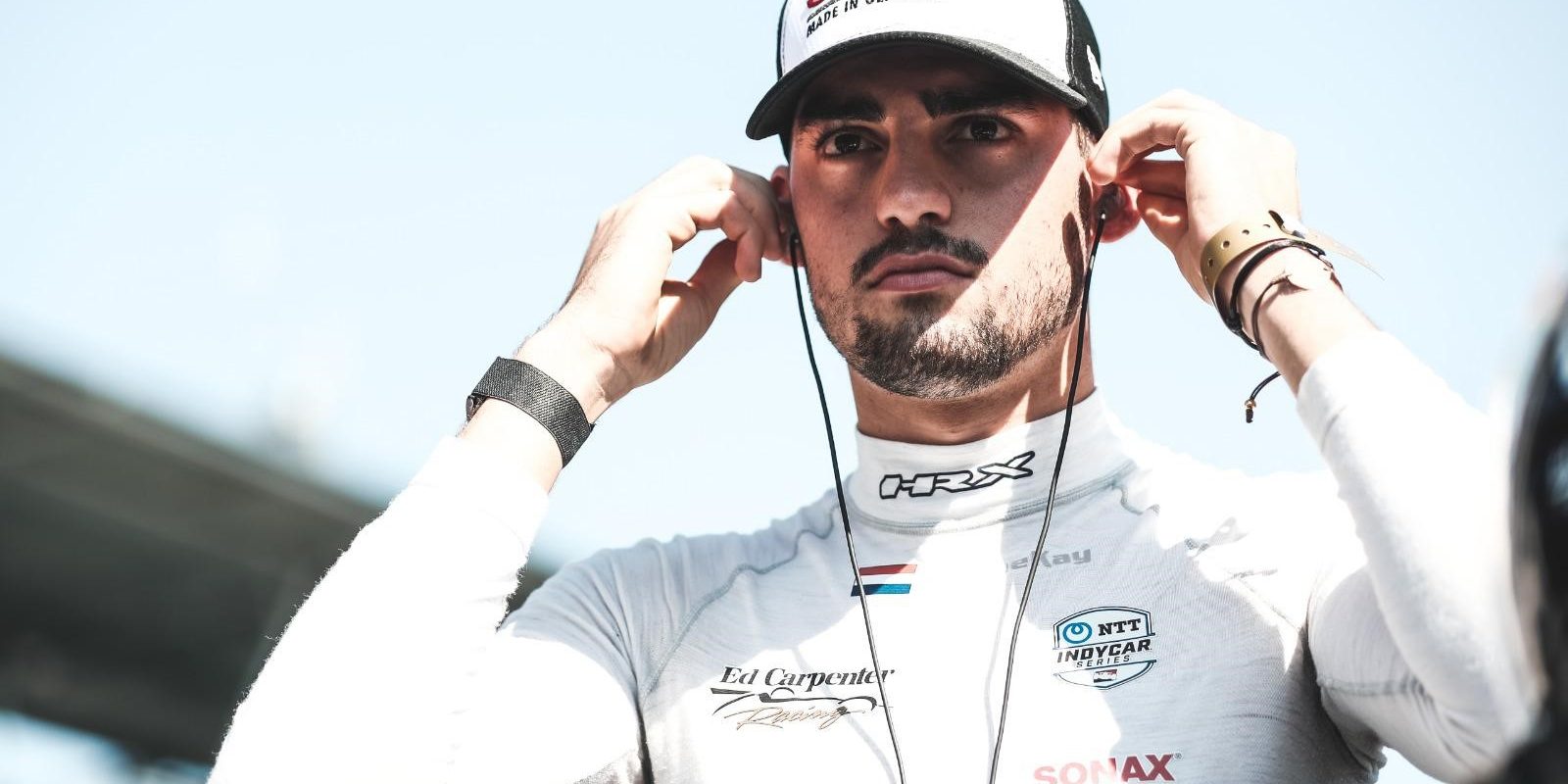 In the Fast Nine shoot out, the second part of qualifying for the Indianapolis 500, Dutch driver Rinus ‘VeeKay’ van Kalmthout captured fourth place. The 19 year old NTT IndyCar Series driver therefore starts his first Indianapolis 500 on the inside of the second row.

“I believe that, if we’ve got everything on our side, we can push for a big finish position and by that I mean the victory” 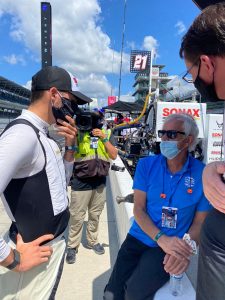 During regular qualifying on Saturday, VeeKay managed to stay inside the top nine, granting him an entry for the coveted Fast Nine shoot out, in which the Indianapolis 500 pole position’s on stake. VeeKay was the only Chevrolet powered driver to do so, as all his peers missed out on the second part of qualifying.

In reversed order, the best nine of Saturday’s qualifying entered the sacred ground of the Indianapollis Motor Speedway. Thanks to his sixth position in the first session, VeeKay had the honour to rev-up his engine as fourth participant. The teenager from Hoofddorp, The Netherlands, put in an average speed of 230,704 miles per hour, which is 371,282 kilometres per hour in metric system.

It was already certain that Rinus VeeKay would end up being the highest placed driver of his team, Ed Carpenter Racing. Team boss and driver Ed Carpenter himself, a man who qualified on pole position for the Indianapolis 500 a staggering three times, could only manage sixteenth on the grid. The teams’ third entry, driven by Conor Daly, ended up eighteenth and therefore starts The Greatest Spectacle in Racing from the outside of row six.

“I still can’t quite get my head around it, this fourth starting position”, Rinus VeeKay spoke after his outstanding qualifying performance. “I did a solid run and the #21 SONAX Ed Carpenter Racing car felt amazing.” 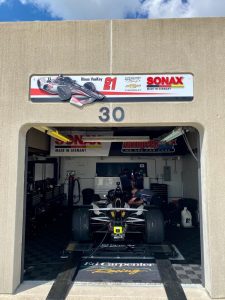 The Fast Nine session wasn’t that straightforward as it seemed to be. A strong tailwind blew the drivers on high speeds towards Turn One, as it somewhat held them back before Turn Three.

“That was pretty difficult. Every time we got off the front stretch we had to deal with higher speeds than was the case on Saturday”, VeeKay memorizes the effect of the wind. “Every lap was different. Luckily, because of the starting order, I had the opportunity to watch the three drivers who started before me, so I knew it would be all down to adjusting capabilities.”

Nevertheless, VeeKay put his car on an incredible fourth position and became the best rookie of the qualifying weekend at Indianapolis. “I came incredibly close to grabbing a front row spot, but if you’d told me a week ago I would end up starting from the inside of row two I would’ve immediately signed up for it.” Team principle Ed Carpenter guided his teenage pupil throughout. “I have to thank Ed a lot. He told me where to take things into consideration and most of all the team spirit at Ed Carpenter Racing is amazing.”

Thanks to his brilliant qualifying performance, VeeKay’s secretly hoping to stunt again at Race Day. “I believe that, if we’ve got everything on our side, we can push for a big finish position and by that I mean the victory. I’m over the moon, we’re looking great! Finally, I would like to take the chance to congratulate my friends at Racing Team Nederland, who’re competing in the World Endurance Championship, with their beautiful performance at the Six Hours of Spa-Francorchamps.”

The ‘104rd Running of the Indianapolis 500 presented by Gainbridge’ will take place next Sunday, August 23. The Green Flag, indicating the start of the legendary race, will be waved at around 2.40 PM local time.