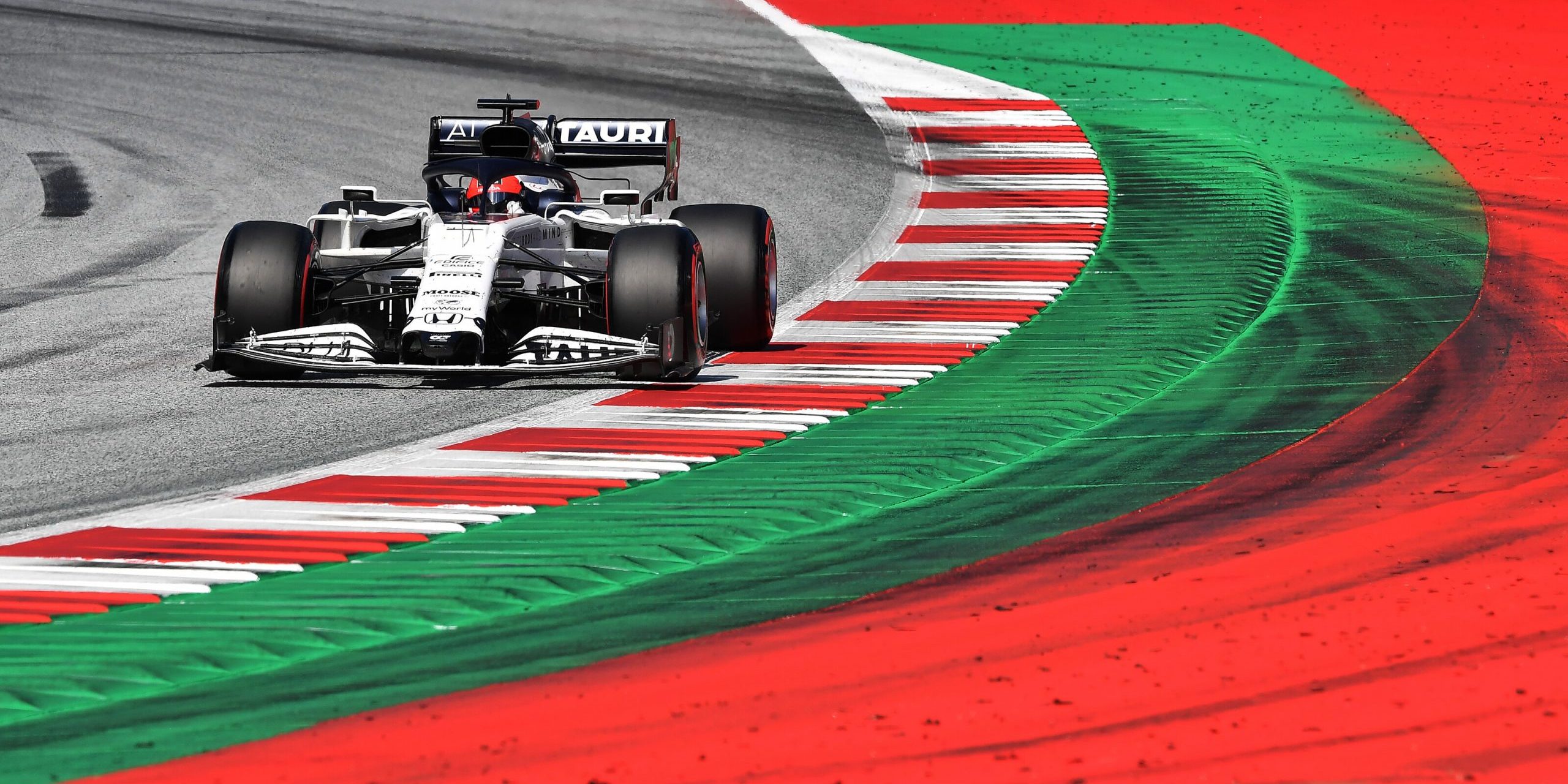 The F1 season finally started last Sunday, and good grace, what a race it was! Ultimately “only” 11 cars came to the finish. Last time so few cars made the finish line was during the 2010 GP of Korea! Man, if you thought the year 2020 was bizarre, this GP just fitted perfectly in all the madness this year. It all started late Friday night, RedBull filed a protest against Mercedes. The Mercedes team has invented a very advanced system, a technique in which the position of the front wheels can be adjusted by pulling the steering wheel towards the driver. Red Bull tried to prevent everything that reinforces the competition, but the motorsport association decided that the so-called DAS system is legal.

“Good grace, what a race it was last Sunday“

While Bottas qualified first and teammate Hamilton in position 2, at least until Sunday morning the race management has looked back at images, to see if Lewis Hamilton needed to be penalized. He ran his fastest time during a lap where yellow flags where waved. The stewards concluded Hamilton should be penalized for this, so Hamilton go a 3 place grid penalty and started fifth.

The first race of the year was a very good one, despite the loss of Max Verstappen. There where 3 Safety Car situations and Lewis Hamilton was sentenced again, now he got at 5 second time penalty after he collided with Alexander Albon. In my view an unjustified punishment, because for me it was a racing accident. Albon wanted to overtake Hamilton from the outside. However, Hamilton slightly oversteered into the corner and he unintentionally tapped Albon off.

Of course Lewis could make room and relinquish its position, but F1 is not a social sport and you have to defend your position on track. Charles Leclerc surprisingly became second, even though Ferrari didn’t really impress at the season start, to say the least.

The biggest surprise of all was Lando Norris who took his first podium. The winner in this Austrian race is Valtteri Bottas, he’s starting his year on top of the rankings.

It is not the first time that Hamilton was involved in a crash with Albon. Last year at the Brazilian GP, ​​Alexander Albon threw out a podium place after he and Hamilton touched each other. Coincidentally, McLaren driver Carlos Sainz profited during that race, securing a fourth position, as Lewis Hamilton received a 5 second penalty promoting Sainz to the third place, just like last Sunday happened to Norris.

Last week it looked like it would rain on Sunday, but unfortunately it wasn’t. The weather was clear and Max dropped out after only 11 laps. Anyway, next Sunday we race again on the Red Bull Ring, this time they call it the Steiermark Grand Prix. Same time, same place and same track! I suspect that Mercedes is will lead again with RedBull right behind it.

Glad the season started and I’m looking forward to the upcoming races, enjoy!