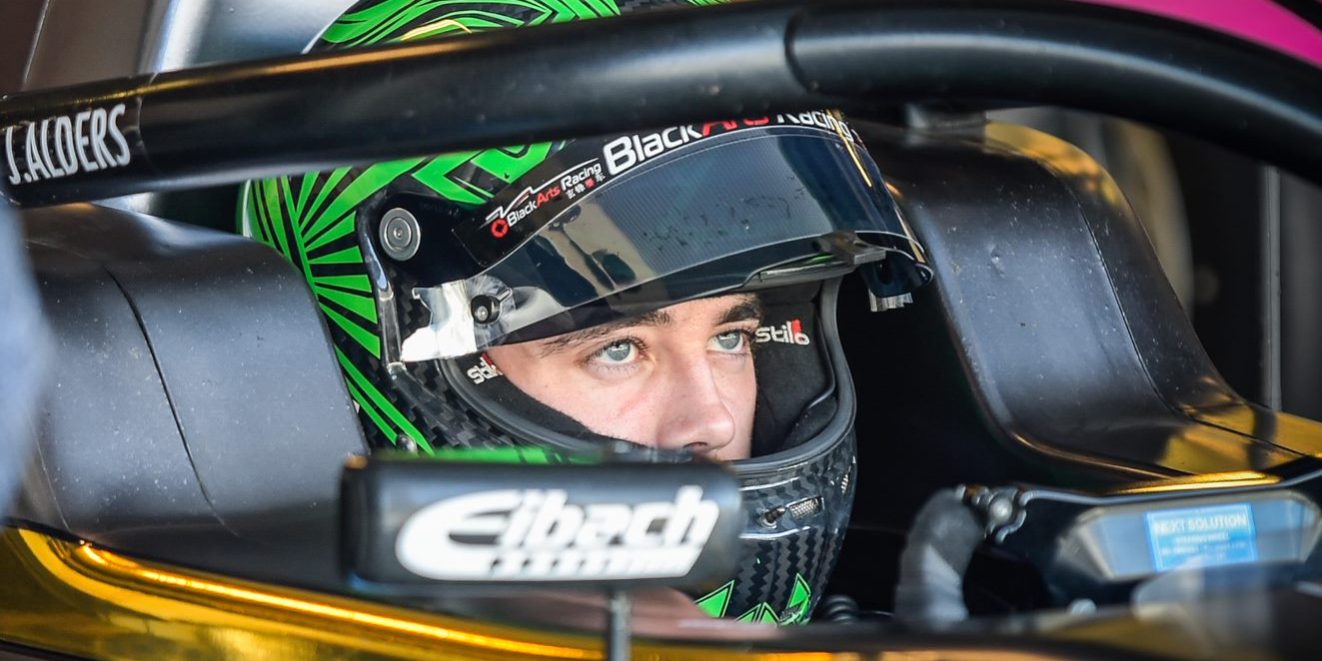 First of all, a quick introduction to the driver who this is all about, Joey Alders. You might know him, or maybe you don’t. Fact is that this 20 year old talent from Den Helder (Anna Paulowna) has a pretty impressive resume in racing. Joey won quite a lot of races and championships in his career. From the Dutch Karting Championship Academy in 2012, till the Formula 3 Asian Championship in 2020.

“Racing is about results, but what if it’s not seen?”

In the current Covid-19 situation, Joey picked up sim racing and scored some good results online. He got up to speed really soon, “But it’s nothing compared to the real thing.” He says when we asked him. “Of course, I can practice tracks and my reaction speed, but you don’t get that same feeling as when you are in a real car racing at high speeds.”

This year Joey joined the Dutch formation of MP Motorsport in the Formula Renault Eurocup. A series that delivered a lot of Formula 1 drivers from Alain Prost and Kimi Raikkonen to current Champion Lewis Hamilton.

Joey is showing that he is fast on track, but online there are still steps to be made. That’s where Trackside Legends kicks in. Joey was looking for the right partner to help him with his online presence. Seeing this lokal hero living near our hometown, it seemed like a logic step to grab a cup of coffee together and sit down to talk about the future.

At Trackside Legends we want young talent to be acknowledged, we will partner with Joey in presenting his track endeavours online in the right way. Making sure he will be spotted by the race fans and possible sponsors, because now is the best time to start supporting him!

We are two guys from the Netherlands, infected by the motorsports virus at a young age. From the moment we met, we had a common goal, getting involved in the world of motorsports.

As time passed by we started to work in business management & marketing. We fine tuned our skills and gained a lot of experience.

We run projects in the world of motorsports and give advice wherever needed.

Joey is living in The Netherlands, Anna Paulowna with his mom, stepfather, two sisters and brother. He is a down to earth guy that likes to show what he’s worth on track.