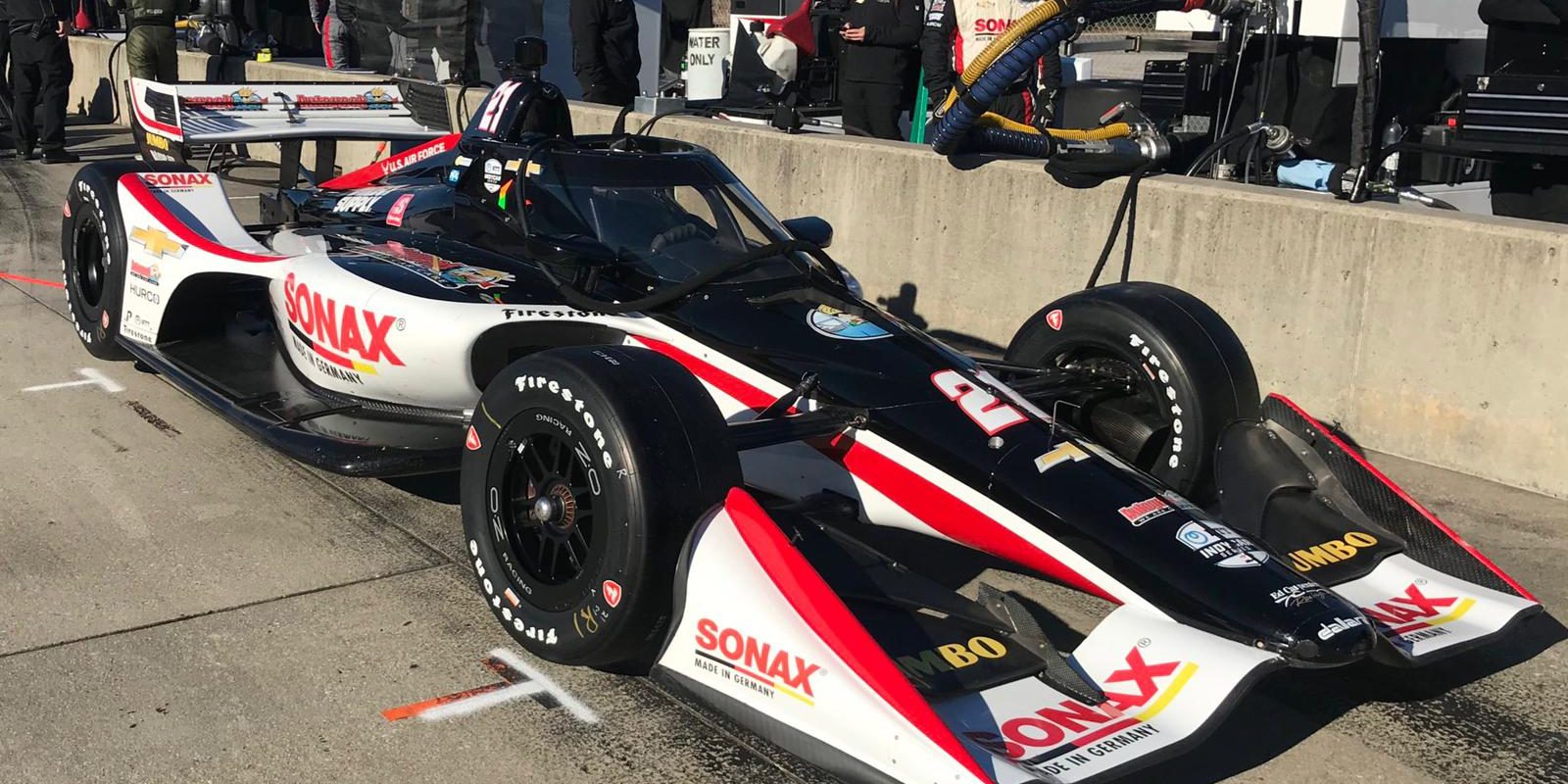 Rinus “VeeKay” van Kalmthout finished his second IndyCar test day of 2021 as the fastest. The 20-year-old driver of the Ed Carpenter Racing team set a lap time of 1:06.5183 at the Barber Motorsports Park in Birmingham, Alabama. Doing this, he kept the competition at more than a tenth of a second behind him.

A number of test days will be organized in the run-up to the NTT IndyCar Series season of 2021. Teams are free to choose which test day they participate in, as long as the maximum number of three tests is not exceeded. Rinus VeeKay and Ed Carpenter Racing have opted for testing opportunities at Sebring (February 1st), Barber (February 23rd) and Laguna Seca (March 1st).

“”It was a very positive test day” 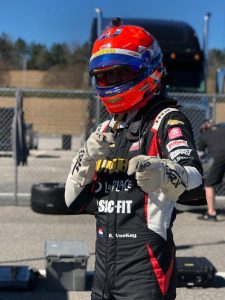 After a lot of work in the gym and the simulator, VeeKay got back in his # 21 SONAX Chevrolet on Tuesday at the Barber Motorsports Park. The 2020 IndyCar 2020 season Rookie of the Year completed no less than 105 test laps. That’s more than a full race distance: when the season opener takes place in more than seven weeks on the same circuit, 90 laps will be driven during the race on Sunday.

VeeKay’s fastest lap was enough for the first place in the ranking. VeeKay stayed in front of the experienced Sébastien Bourdais with more than a tenth of a second distance. Multiple race winner Graham Rahal ended third. One of the highlights of the test day in Alabama was former Formula 1 driver Romain Grosjean. The French rider set the twelfth time of the twelve participants, one second behind leader VeeKay.

“It was a very positive test day,” VeeKay said afterwards cheerfully. “We completed the test program on schedule and I had a good feeling about the Ed Carpenter Racing’s car. I am happy to be at the top of the ranking, although I know that it is a test day and no points will be awarded here.” For VeeKay it is the second time in a short time that he is the fastest in an Indycar test at the Barber Motorsports Park. At the beginning of November, the young Dutchman also hit the fastest lap during a test day at the track in Birmingham.

From Alabama, the Indycar circus will head to California. Next Monday, March 1st, VeeKay will run a test day at the famous WeatherTech Raceway Laguna Seca, near Monterey. VeeKay has particularly fond memories of the track – in 2019 he won both races to close the Indy Lights season.

The 2021 IndyCar season kicks off on Sunday, April 18th, with the Honda Indy Alabama at Barber Motorsports Park.