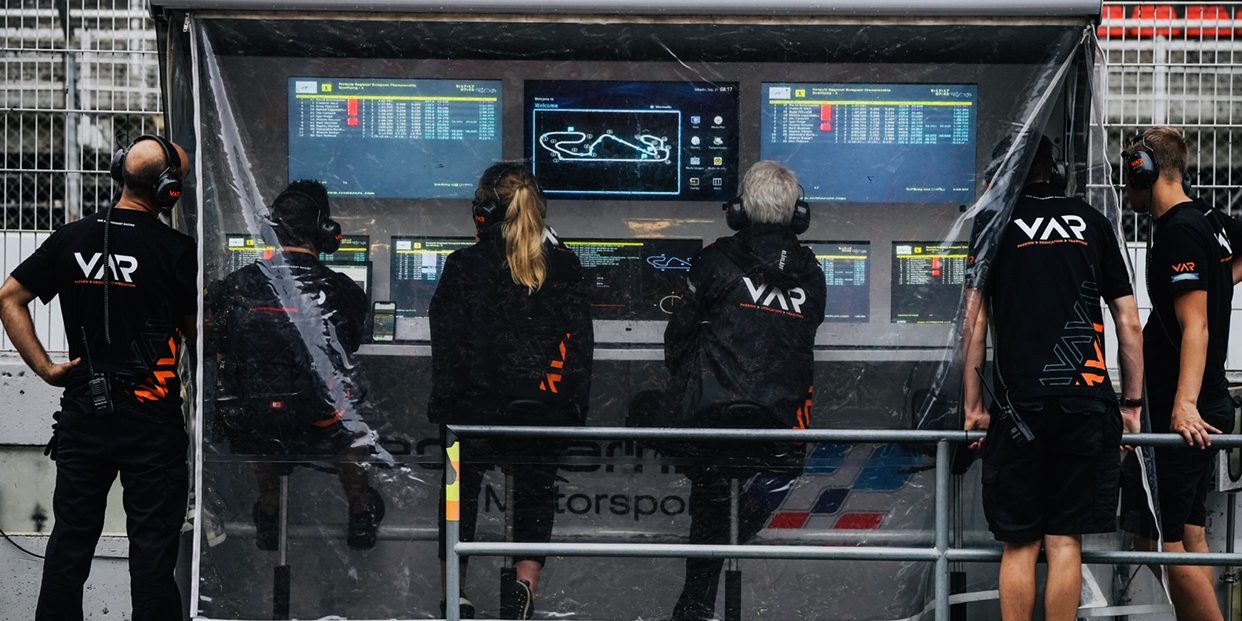 For already more than 45 years, Van Amersfoort Racing has moved up young talented drivers to the higher levels of international Formula Racing. Now, by entering the prestigious FIA F3 Championship, VAR adds yet another step of the FIA motorsport ladder to their portfolio, with that committing even stronger to their trademark driver development program.

“Racing is our passion, so it’s no secret that our move into FIA F3 excites us very much!”

“Racing is our passion, so it’s no secret that our move into FIA F3 excites us very much!” says Frits van Amersfoort, VAR’s founder and team principal. He continues: “We have a long track record of supporting young talented drivers on their way up the ladder. Withadding this step, we can now even more accommodate the development of their racing careers. This is something we are passionate about, and I am looking very much forward to the team being back on the FIA F3 grid.”

By adding the FIA F3 series to their account, VAR will face a substantial growth. In order to lead the new team into this new venture, the already highly experienced management team will be strengthened by Tom Claessen, who will take up the role of VAR’s FIA F3 Team Manager.

Rob Niessink, CEO of Van Amersfoort Racing says: “Clearly we are very excited to compete in FIA F3 next year. We take this challenge extremely serious and will leave no stones unturned in our charge forward.” In response to how the team prepares for the upcoming race season, which is scheduled to kick off in the first quarter of 2022, Niessink says: “With our extensive experience we know what to expect, and therefore know what to prepare for. For the months to come, we will have our dedicated team work hard on all levels. Surely the post-season test at Valencia, happening in the first week of November, will contribute strongly to our preparation strategy. Needless to say, we look very much forward to it!”

New for 2022 is the combined approach in which F1, F2 and F3 make their appearance all in the same race weekend. This new format will put extra focus on the so-called road from F3 to F1. Clearly this raises the standards and will lead to rich race weekends, attracting larger crowds and create a much broader presence through numerous media channels and social platfoms.

With the expectation of spectators being allowed in much larger numbers, the 2022 FIA F3 season promises to be an exciting one. It will be a highly competitive edition and especially having Van Amersfoort Racing back on the grid as one of the 10 competing teams, makes it all the more interesting.