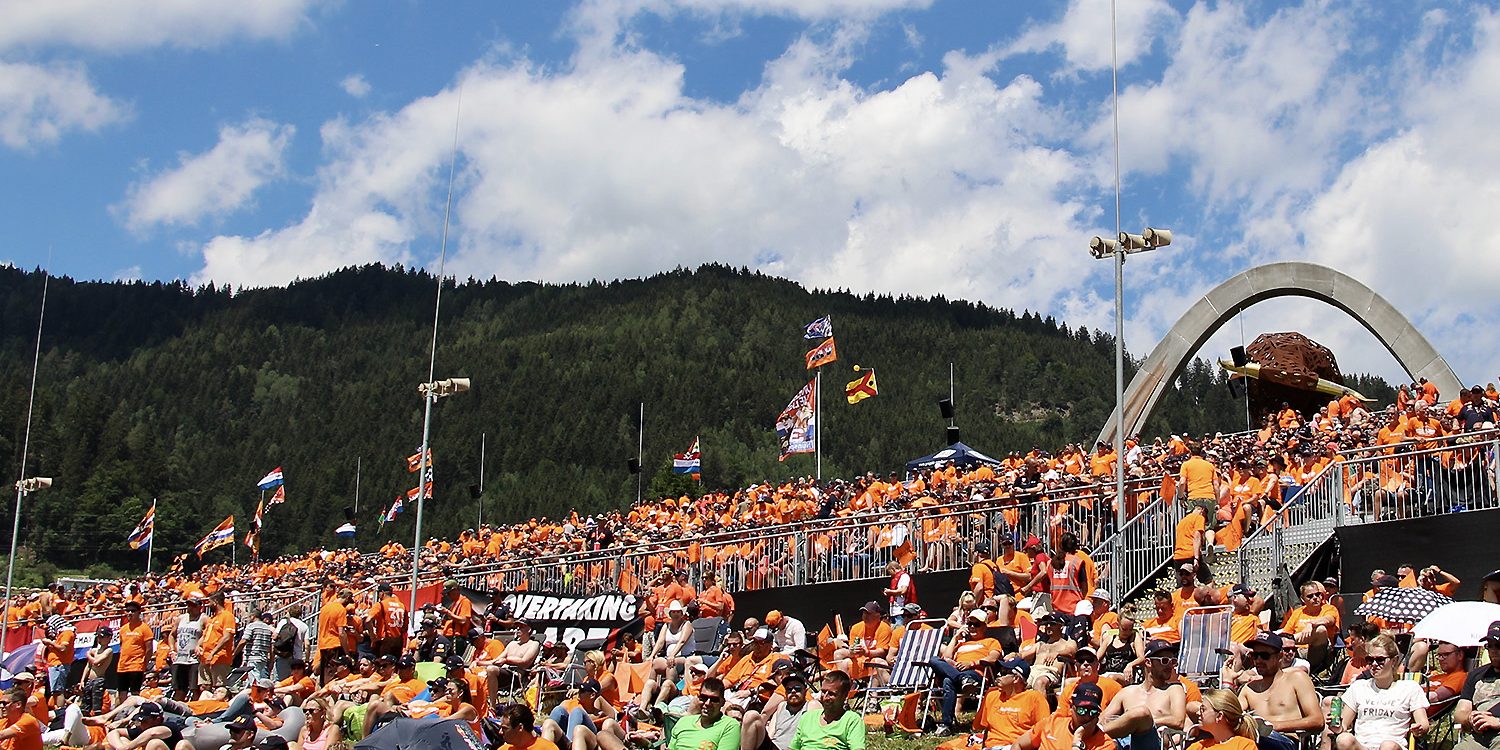 With the Chinese Grand Prix being officially postponed and maybe even cancelled due to the Corona Virus outbreak, a logical next Grand Prix to look at its the Vietnam GP. This first ever Grand Prix in Vietnam, Hanoi is being closely watched as the race will be held in the first weekend of April already. The country is located so close to the ‘locked down’ mainland of China, there is no doubt that the spreading of the virus is under close attention by country officials, the FOM and FIA. A village close to Hanoi with over 10.000 citizens was being placed under quarantine, just after Formula 1 delegate Ross Brawn trivialized the Vietnam GP being at risk. He stated: ‘”For Vietnam, all the feedback we are getting is rather like the UK. There have been some cases but not a level that would concern us,”

Update 20 February 2020: German news broadcaster RTL declared they won’t send any staff to the Vietnam GP due to the Corona Virus outbreak.

Now a few days later the organizers of the Vietnam GP, the circuit director and the head of tourism state that the Grand Prix will go ahead as planned. We will see and only time can tell, in the meantime we spoke to Hugo Luik about his idea of an orange grandstand coming to live on the other side of the world, creating Max Mania in Asia.

A special orange grandstand in Vietnam? We asked initiator Hugo Luik about his thoughts and dreams.

Actually Hugo works in Vietnam and his own profile exactly fits the target audience for the Orange grandstand, Hugo tells us. “I came to this idea when I heard the Formula 1 circus would head to Vietnam in 2020, the country where I have been working since 2017 for the Dutch company. As a Formula 1 fan and Dutchie I liked the sight of the Orange army at several Grand Prix all over the world. Why not try to create one in Vietnam!”

“We want to bring the Dutch Formula 1 fans in Vietnam together”, Luik continues. “There are many Dutch racing fans living in Vietnam and Asia. So it’s always good to meet with fellow Dutchman who share the same passion for F1″”

To make sure everyone on the grandstand is actually dressed in orange, people who buy tickets will get a t-shirt and cap to go with their tickets for free!

The Orange Army following F1 around the globe 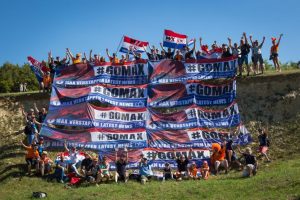 Orange grandstands are nothing new, the most famous is the one at the Red Bull Ring in Spielberg, Austria. Last year there were even 2 grandstands reserved for Dutch fans dressed in orange and a complete Max Verstappen camping was built. At every race on the calendar there is a fair share of the Max Verstappen supporting ‘Orange Army’ present nowadays, but they are more scarce at the races overseas.

The orange grandstand at the Vietnam Grand Prix is located right after start finish at the outside of turns 2, 3 and 4 in the “stadium like” section of the track as you can see on the picture below.

When we zoom in you can see the Dutchies are located in the C-26 section of the grandstand where we sure hope to see the complete section covered in orange, including the ‘#GOMAX’ flags to go with it.

Racing through the Hanoi streets 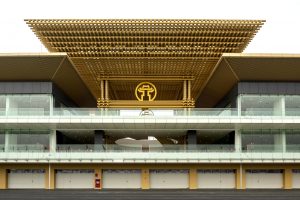 This brand new track is designed by the well known Formula 1 track architect Herman Tilke and will be the fourth street circuit on the Formula 1 calendar. You might know the name of Tilke, who also designed tracks like COTA in the USA, Baku, Yas Marina Park and Shanghai amongst others. The track is 5,565 km long and includes a 1,5 km long straight on which the cars can reach speeds up to 335 km/h.

A massive and imposing 3 story high pitbuilding arose in Hanoi in the passed weeks to accommodate the Formula 1 teams in the best way possible. The golden details above the podium emphasize this is an Asian race and gives the track a statey look.

Check out the complete road course in the video below (without the extra corner that was added later):

How to book tickets for the Orange Grandstand at Vietnam?

Did you get excited about the Vietnam GP and do you want to know how to book tickets for the Orange Grandstand? Follow the steps below to claim your spot on this special grandstand!

As mentioned earlier, these tickets come with an orange cap and t-shirt, though they are free of charge, you’ll have to add them to your cart if you like to receive them.

We all don’t know what is going to happen in lights of the Corona outbreak, but we sure hope this Grand Prix will continue as planned, so we can see a part of the grandstand turn orange in support of Dutch hero Max Verstappen!