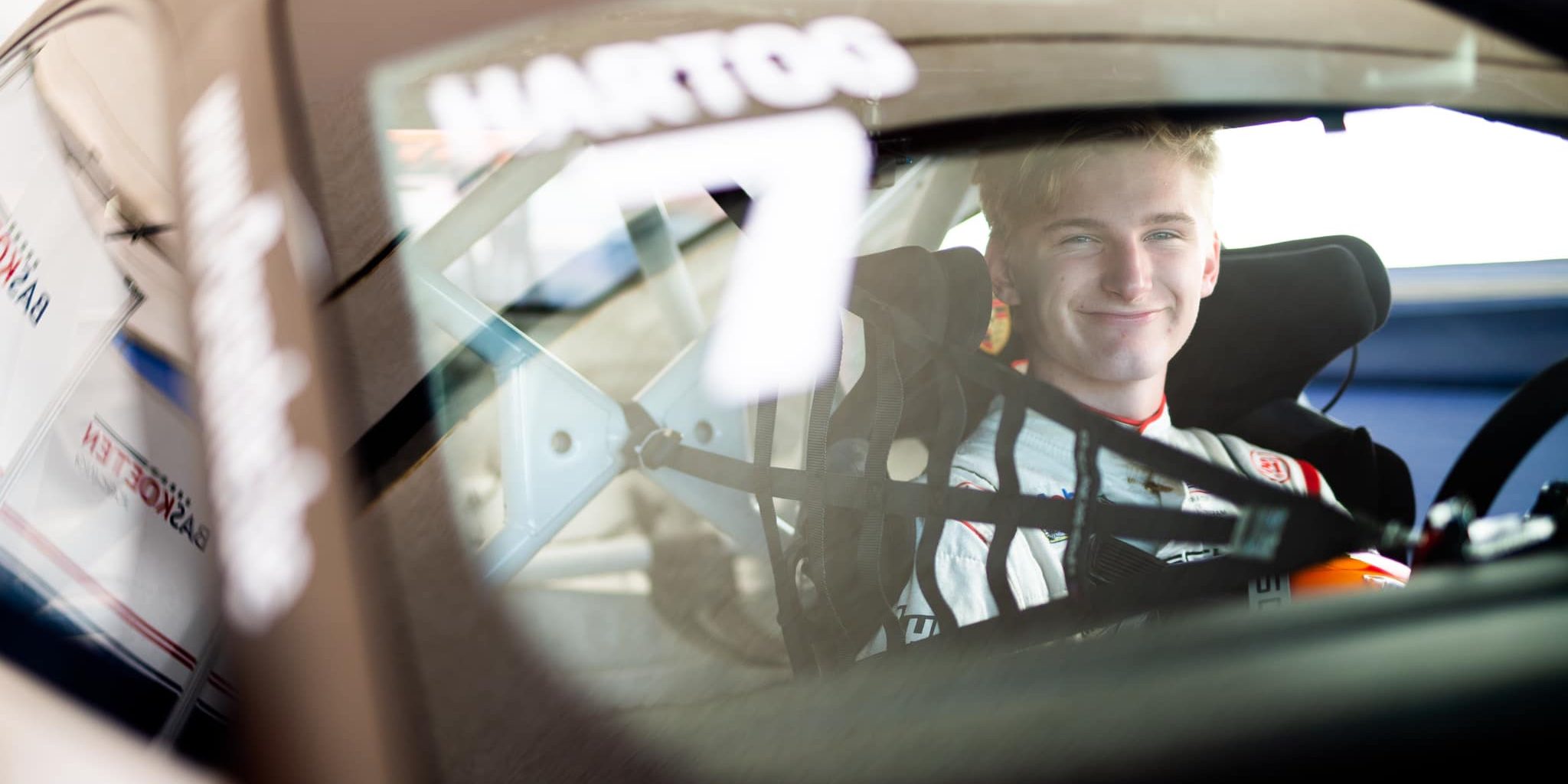 This weekend, the Grand Prix of Belgium will be raced at Circuit Spa-Francorchamps. Bas Koeten Racing from Westwoud will compete at the the Porsche Mobil 1 Supercup with two cars, part of the support act for this legendary motorsport event. Two coveted wildcards gave the team the unique opportunity to compete at the highest level. Two young talents will drive the 485hp Porsche 991 GT3 Cup cars.

Behind the wheel of the Porsches are Loek Hartog (17 years old), who had a taste of the world-class event last year. Hartog is accompanied by Maxime Oosten (16 years old) who makes his debut and is the youngest Dutchman ever to participate in this championship. The weekend starts with a practice on Friday, followed by qualifying on Saturday and final race before the F1 race on Sunday afternoon.

“My goal is to participate in the Supercup championship next year.”

Bas Koeten: “Last year we made our debut in the Porsche Supercup with Loek, this year we are doubling our efforts. Last weekend we trained with both men at Circuit Zolder and the results were very promising. It will not be easy to compete against drivers who have more than 10 years of experience in fast GT cars, but our team and the two drivers are extremely eager. Cup racing, competing against other participants with the same weapons, is the best thing there is. The Porsche Mobil 1 Supercup is the highest level achievable in international motorsport in terms of cup racing. A privilege to be there as a participating team.” 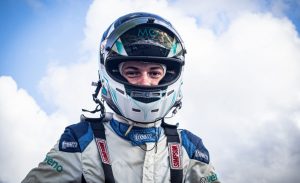 The youngest Dutchman ever to compete in this cup race goes by the name of Maxime Oosten. At 16 years, 39 weeks and 6 days the youngest Dutchman ever in this race. Extra special when you know that he only drove on a circuit for the first time when he was fourteen. Yet he appears to have a feel for the sport: despite having only one full season of racing experience, he has already won several championships, including the Mazda MX5 Cup (Jr.) and the Supercar Challenge. And also on the go-kart track he was leading at NK level.

Maxime: “I’m really looking forward to it! This is an amazing event to participate in this race. I know the competition will be intense, especially with so many pro riders, so I expect to have to fight for my position. That’s motorsport! “

All Supercup races next year?

Loek Hartog is only one year older than Maxime, when Loek was three years old, he already made his first meters in a go-kart. Exactly ten years later he obtained his racing license and thanks to his experience in the karting world, he managed to take off with a flying start in motorsport. He has already regularly appeared on the podium. His particip

Loek: “My goal is to participate in the total Supercup championship next year, and to compete at the top. In this way I grow there. “